Book Hero Electric’s electric scooter online, then you will get delivery from the dealership 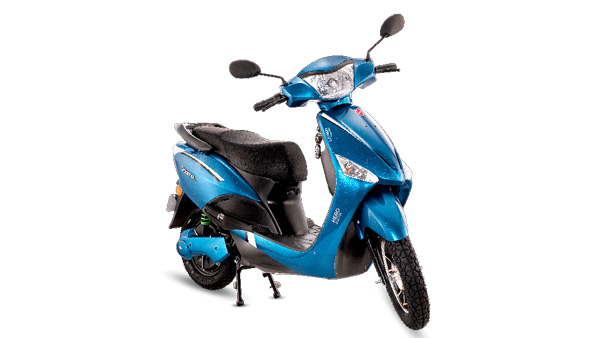 The company has introduced this plan as a hybrid sales channel. The company has issued a press release detailing the plan, in which it says that the booking trend has seen an increase and the sales numbers will increase to over 2,50,000 units by the end of FY23.

It is worth noting that electric vehicle maker Hero Electric first attempted to boost sales with hybrid models during COVID-19 but later backed out due to supply capacity not being able to capture showroom sales. Got it.

Sohinder Gill, CEO, Hero Electric said, “We strongly believe in face-to-face interaction with our well-trained network of customers to touch, feel and ride a vehicle before buying it. “

He further added that “However, some of our potential customers are now convinced to buy our bikes online.” Let us tell you that the company has registered a sales figure of 1,00,000 units of its electric two-wheeler during the financial year 2022.

Let us tell you that Hero Electric has upgraded its Hero Optima CX range in April 2022. The scooter was offered in two variants – Optima CX and Optima CX ER (Extended Range). The official website of Hero Electric has introduced the current CX at a price of Rs 62,190 (Ex-showroom, Delhi).

The Hero Optima CX has been launched in two variants over the existing Optima HX range of e-scooters. The primary difference between the Optima CX and Optima CX ER is the battery pack on offer, with the former offering a single battery unit, while the latter offers a dual battery pack.