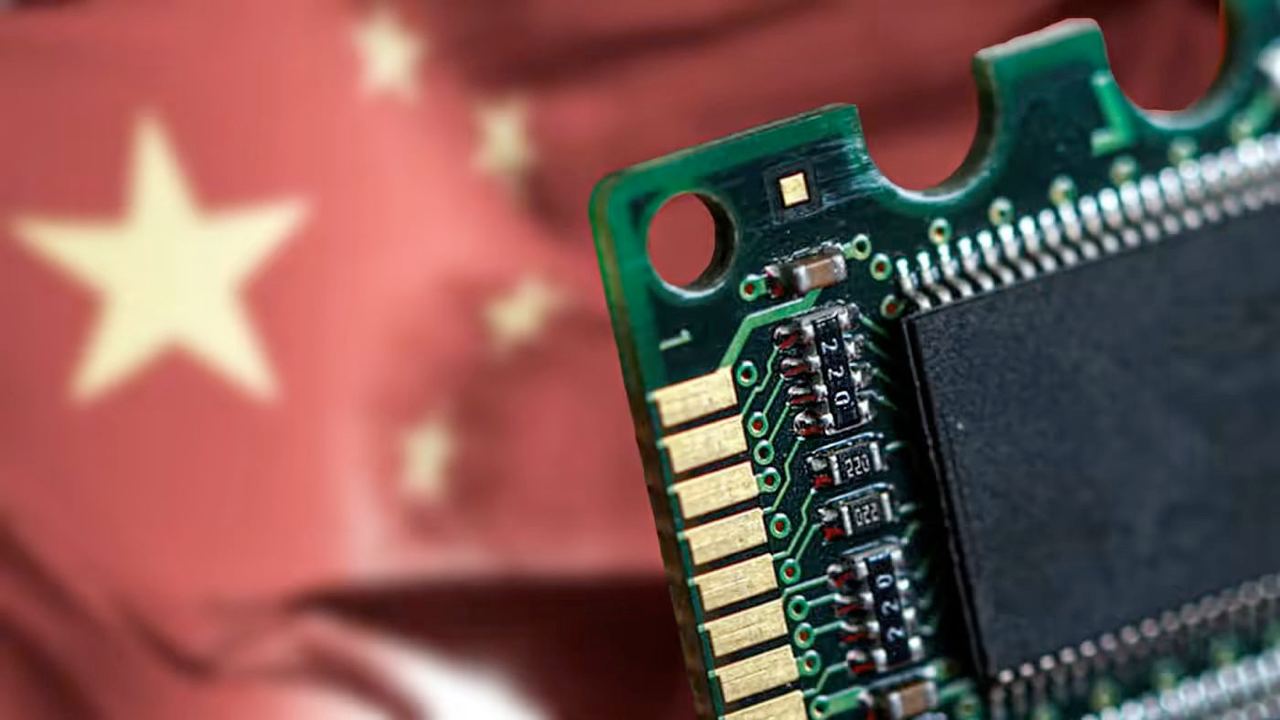 According to the economic Telegram channel Banks, Money, Two Offshores, the White House issued a decree at the end of the week, which went unnoticed by many, but now the media are beginning to actively discuss what really happened. Bloomberg states that this produced a “bombshell effect”.

President Joe Biden signed an executive order banning the use of chips made outside the country. The restriction applies not only to companies from the United States, but also to any other companies using American technologies.

Biden’s ban forced American chipmakers in China to choose between being fired or losing their citizenship. As a result, US executives and engineers working in China’s semiconductor industry resigned en masse from Friday to Saturday, paralyzing the entire industry.

Semiconductor production in China came to a complete halt overnight. It is reported that all areas dependent on microelectronics, from smartphones and unmanned vehicles to the military and space industries, can suffer. The US has dealt a massive blow to the entire Chinese tech industry.

Analysts point out that four years of sanctions under Donald Trump have been surpassed by one round of sanctions by the Joe Biden administration. At the same time, the Chinese media allegedly do not write about it, fearing to damage the semiconductor industry and China’s national security.