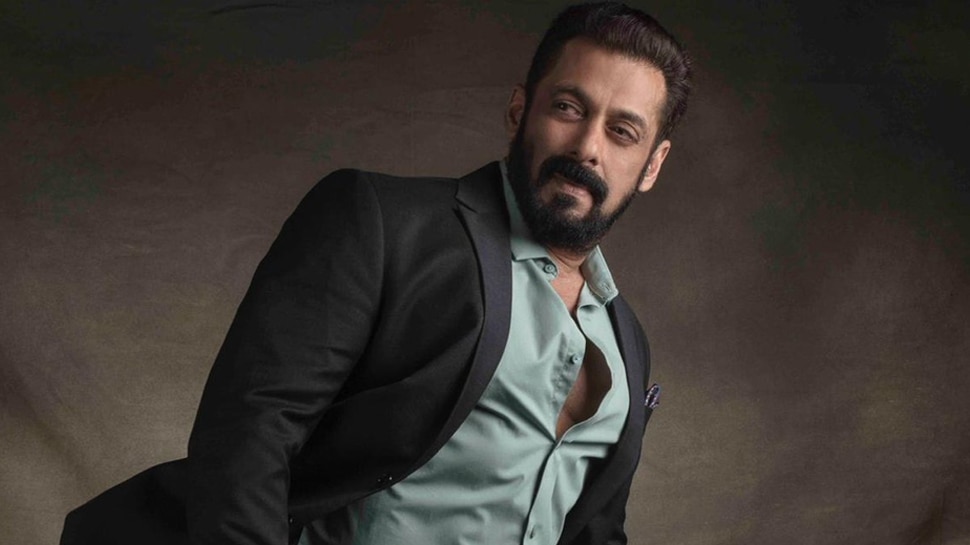 Dark Web: A new report has surfaced, which suggests that a hacker has stolen data from about 40 million users, Which includes the names of Google CEO Sunder Pichai and Bollywood actor Salman Khan. All of these personal data are kept for sale on the dark web.

Dark Web: Twitter was in a lot of discussion in the year 2022. Ever since Elon Musk became the company’s owner, many major changes have been made to Twitter. Musk has also changed the ways of working after layoffs of people. They are getting more work out of the employees. It would not be wrong to say that something is not going well in Twitter. A new report has surfaced, which suggests that a hacker has stolen data from about 40 million users, Which includes the names of Google CEO Sunder Pichai and Bollywood actor Salman Khan. All of these personal data are kept for sale on the dark web.

Israeli cyber intelligence company Hudson Rock revealed in its report that details of Twitter users’ data are being sold on the Dark Web, including users’ emails, names, User name and phone number included. Let me tell you, this is not the first time that a hacker has broken the data of Twitter users. But this is the biggest ever. A few months ago, data from 5.4 million users was leaked.

Many hackers have a sample of data online share Kiy, which many big names are seen. Leaks reveal that they have also hacked several high-profile accounts this time.

Personal data of these people on the cell

– Ministry of Information and Broadcasting, India

– Social Media of WHO

Hudson Rock reported that the API has been successful in accessing the personal data of millions of users due to vulnerability. This can also be caused by a bug. Hudson Rock shares screenshots of Hacker’s post on the Dark Web. Which includes several big names, including Salman Khan.