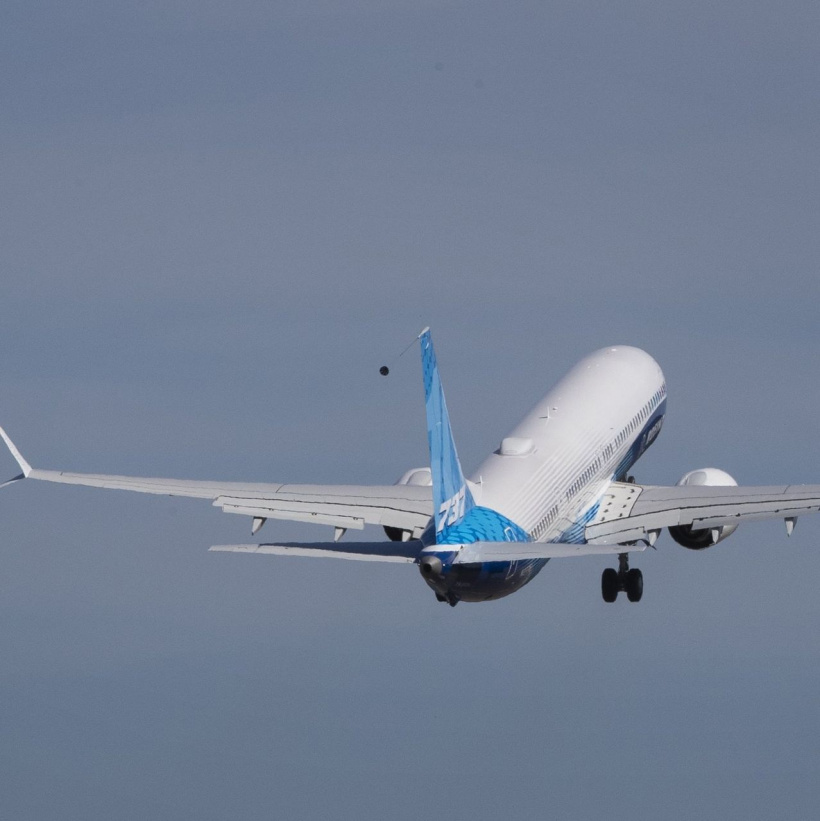 Boeing has adjusted its forecast for the supply of aircraft for the future. The company previously expected to put 43,610 aircraft on the market over 20 years, the new forecast includes a different number of them – 41,170. The largest decrease occurred due to the withdrawal from the Russian market: the company crossed out 1,540 aircraft at once.

These data allow, on the other hand, to assess the shortage of aircraft that threatens Russia. The Ministry of Industry and Trade says that by 2030, the country will produce more than 1000 aircraft of various types, while the narrow-body SSJ New and MC-21 in total account for only 412. But even if 600-700 pieces are assembled (which is very doubtful, given that SSJ New will only be certified at the end of 2023, and MC-21 with PD-14 engine, according to new data, and at all in 2024) – this covers only about half of the volume that Boeing was supposed to deliver. But there is also Airbus, and it probably expected to supply no fewer aircraft to Russia. A rough calculation shows that at the moment before the Ukrainian events, the Russian market would need about 1,500 foreign passenger aircraft for 10 years, and now, taking into account the “landing” of part of the fleet due to a lack of spare parts, the need for aircraft will increase even more. However, to some extent, it is now compensated by the limitation of the geography of flights.

Returning to the Boeing report. Over the next 10 years, the company predicts an increase in demand for aircraft and, accordingly, expects an increase in deliveries – during this time the company plans to ship 19,575 aircraft, which is more than the previous forecast, even taking into account the “loss” of the Russian market. This positive is due to the recovery in demand for air travel after the removal of pandemic restrictions.

Boeing calls Asia the main region due to which growth will be ensured: in the long term, it will account for 40% of global demand. Europe and the USA together will provide about 40% of demand, other regions – about 15%.