Boeing is losing the battle to Airbus for the Chinese market. The European concern will supply 292 aircraft to the Celestial Empire, while 150 Boeing aircraft for China are gathering dust on the ground 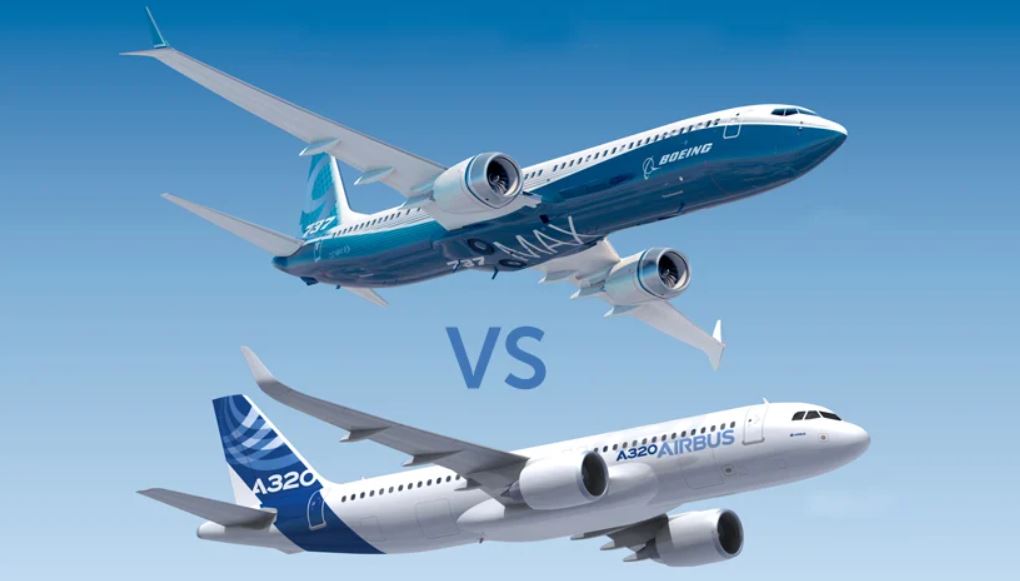 After the news of a major delivery of Airbus aircraft to the Chinese market, Boeing effectively condemned the US trade war with China, which has undermined its business prospects in the region.

“We, a leading US exporter with 50 years of experience with the Chinese aviation industry, are disappointed that geopolitical disputes continue to hold back US aircraft exports.”, — said in a fresh Boeing. And Americans do have a lot to regret.

Airbus and Boeing have been in lengthy talks to supply China with a large number of single-aisle aircraft, a source familiar with the matter said. As a result, an agreement was reached with Airbus for the supply of 292 aircraft to various Chinese airlines worth about $37 billion. And it is possible that this will not be enough for China, since the weakening pandemic will obviously spur demand for air travel.

In fact, China is now playing a critical role in restoring Boeing production at its Arlington, Virginia facility, which has come to a near standstill following two Boeing 737 Max crashes. The Chinese regulator was the first to suspend Boeing flights after the second tragedy. And although China has now approved the use of a modified Boeing 737 Max, local airlines are in no hurry to resume flights on this aircraft, and they are also in no hurry to place orders. As a result, Boeing now has about 150 aircraft gathering dust on the ground, which were never delivered to China. Most of them are narrow-body 737 Max. Resuming supplies to China would bring Beoing much-needed cash to pay off its $58 billion debt. Also, these deliveries would speed up the production of the Boeing 737.

“We continue to call for a productive dialogue between governments, given the mutual economic benefits of a thriving aviation industry, Boeing said. — Boeing aircraft sales to China have historically supported tens of thousands of American jobs, and we hope orders and deliveries resume as soon as possible.”.

But will Boeing’s calls remain heeded? According to Richard Abulafia, an analyst at AeroDynamic Advisory, in 2018, at the peak of demand, China needed about 350 aircraft per year. According to him, prioritizing deliveries to China, Airbus could further squeeze Boeing. “The Chinese are preparing to return [проса на авиаперевозки] just like the rest of the world, and it is clear that the United States is at a disadvantage.”– he said.