Boeing has problems again: the company increased its net loss for January-September by almost 73 times and lowered its forecast for the production of Boeing 737 aircraft for the second time 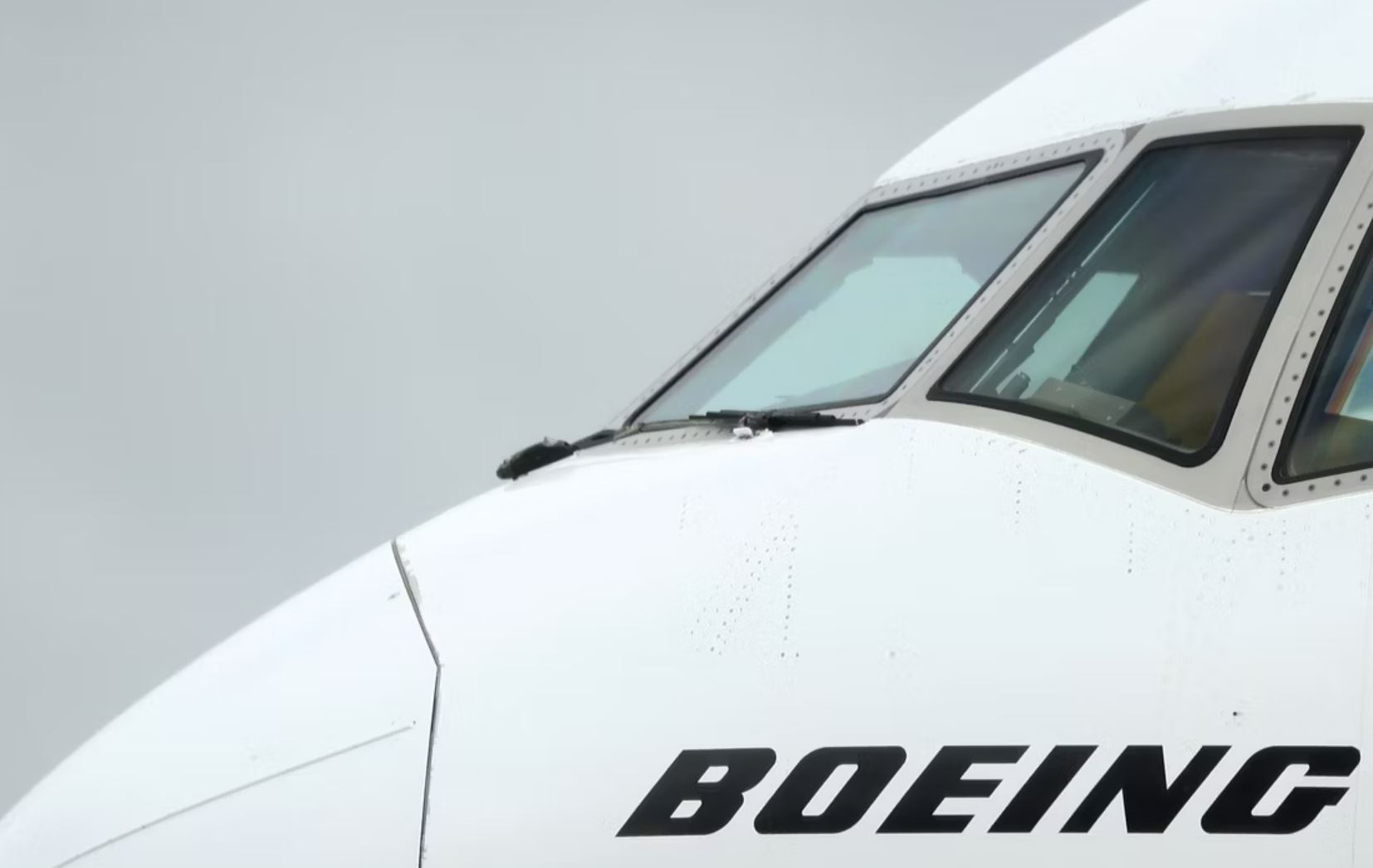 The net loss of the American concern Boeing, one of the world’s largest manufacturers of aviation, space and military equipment, for the first three quarters of the year increased by 72.9 times – up to 4.301 billion dollars (from 59 million a year earlier). These data were made public during the announcement of financial results for the third quarter of this year. Boeing’s revenue for the nine months of this year at the same time decreased by only 1.8% – to 46.628 billion dollars.

According to the results of the third quarter, Boeing received a net loss of $ 3.275 billion – in annual terms, it jumped 30 times (the company’s net loss in the third quarter of 2021 amounted to $ 109 million). Quarterly revenue year on year increased by 4%, to 15.956 billion dollars from the forecast of 18.19 billion.

Revenue of the Commercial Aircraft Division increased 1.4 times in the third quarter to $6.263 billion. This is partly due to the resumption of deliveries of the Boeing 787 Dreamliner. In total, Boeing delivered 112 aircraft to customers in the third quarter, a third more than 85 in 2021.

However, with the production of aircraft, especially the most popular – the Boeing 737 – everything is still not going smoothly: the company has once again adjusted its production forecast downwards.

Now Boeing expects to deliver 375 liners of this model this year, said the chief financial officer of the company, Brian West. Initially, the company predicted to produce 500 Boeing 737s in 2022, but in July the forecast was reduced to “about 400 liners.” Another correction of the forecast is associated with problems with the supply of components.

At the same time, Boeing expects to be able to produce an average of about 30 aircraft per month next year and that production figures will rise significantly by the end of this year.