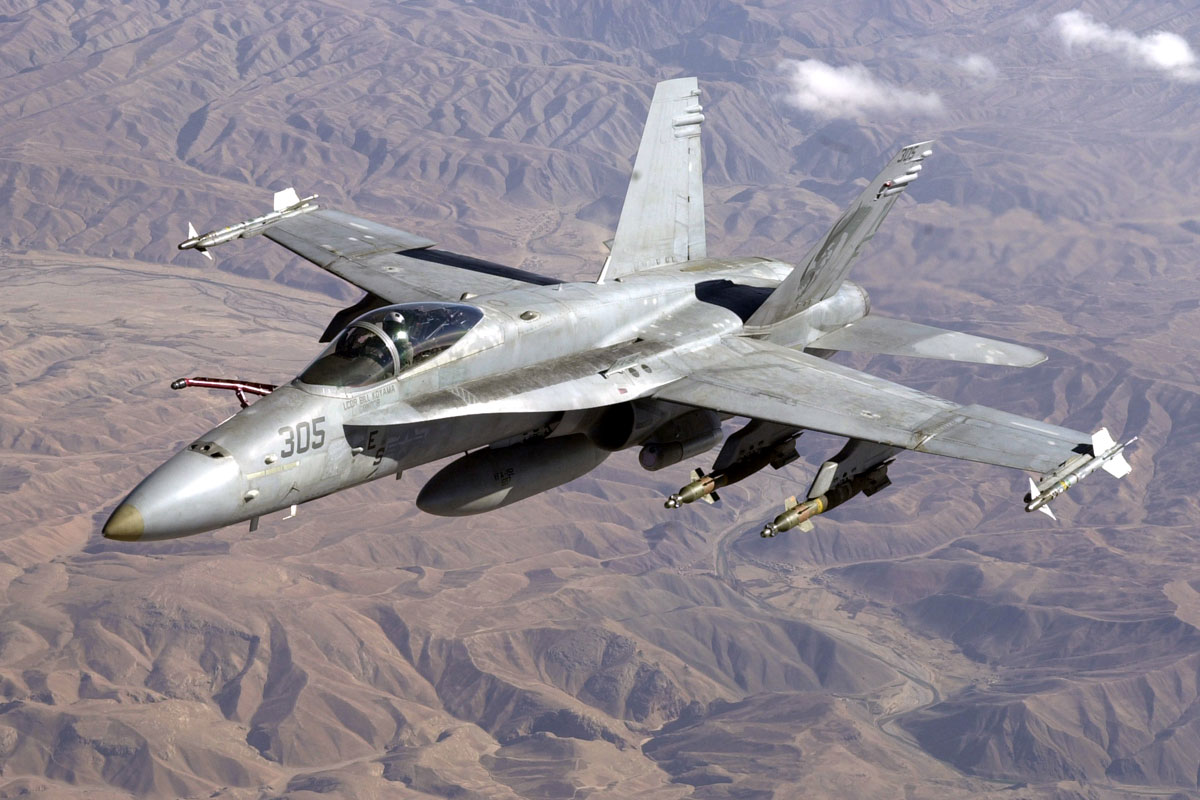 The union, which represents about 2,500 employees at Boeing’s three defense plants, said on Sunday workers have rejected the company’s offer for a defense contract and will begin strikes at the facilities from Aug. 1. Workers at these three plants in Missouri and Illinois are building the F-15, F-18, T-7A trainers and the MQ-25 unmanned tanker.

“Boeing previously took pensions from our members and now the company is unwilling to adequately compensate our members for the 401(k) plan,” the International Association of Machinists and Aerospace Workers Union said in a statement. Union workers refused to accept Boeing’s offer: “We will not allow this company to jeopardize our members’ hard-earned retirement savings.”

In response, Boeing management said the company was disappointed with this state of affairs and “plans to activate the contingency plan to ensure continuity of operations in the event of a strike.”

Boeing has offered an additional $3,000 ratification bonus if workers approve the three-year contract by Sunday. The Boeing 401(k) offer included the company paying employee contributions of up to 10% of workers’ wages, as well as an automatic contribution of 2% for 2023 and 2024.

Earlier it became known that Ukraine is negotiating with Western partners on the supply of F-15, F-16 or F-18 fighters.