Boeing and Airbus executives urge to delay US 5G rollout 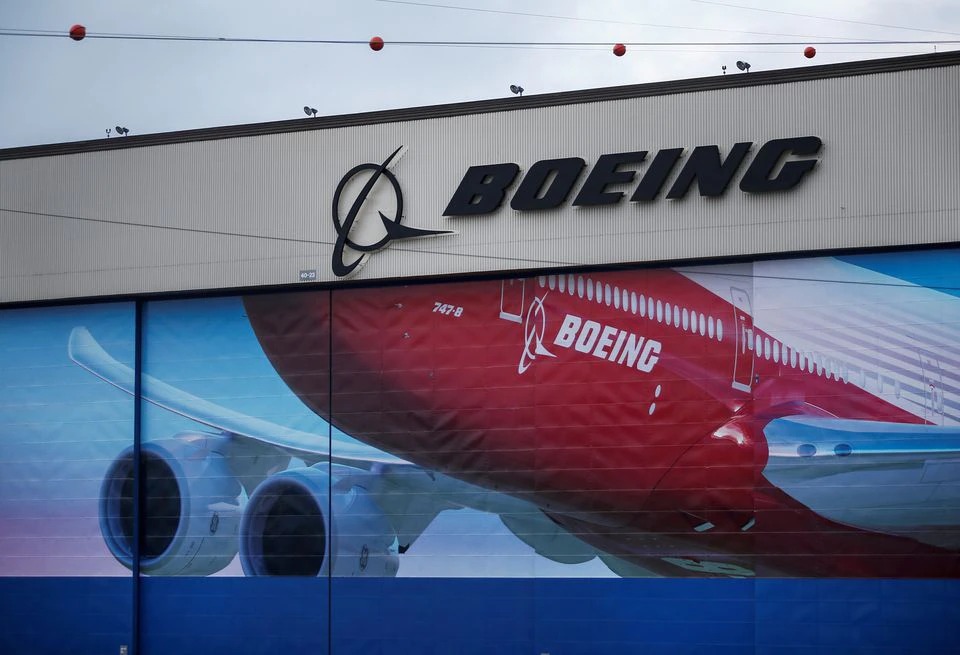 In a joint letter leaked to Reuters, airline executives asked the US Secretary of Transportation to support the proposal and postpone AT&T and Verizon’s 5G C-Band wireless deployments scheduled for January 5th.

“5G interference could adversely affect the safe operation of aircraft,” the letter said. Its authors add that the result could be “a huge negative impact on the aviation industry.”

Earlier, representatives from the aviation industry and the US Federal Aviation Administration (FAA) expressed concerns about possible 5G interference with sensitive aircraft electronics such as radio altimeters. In response, operators AT&T and Verizon Communications in November agreed to postpone the commercial launch of the services until January 5.

This month FAA issues airworthiness directiveswarning that 5G interference could cause flight direction reversals. The agency plans to provide additional information by January 5. United Airlines CEO Scott Kirby clarified last week that the FAA’s 5G directives prohibit the use of radio altimeters at about 40 of the largest US airports.

On Monday, the Air Pilots Association said aviation and communications regulators were at an impasse.

“This is a big problem for passengers, shippers and the American economy,” the association said.