Boards instead of chips. Russian satellites are switching to domestic components to the detriment of weight and dimensions 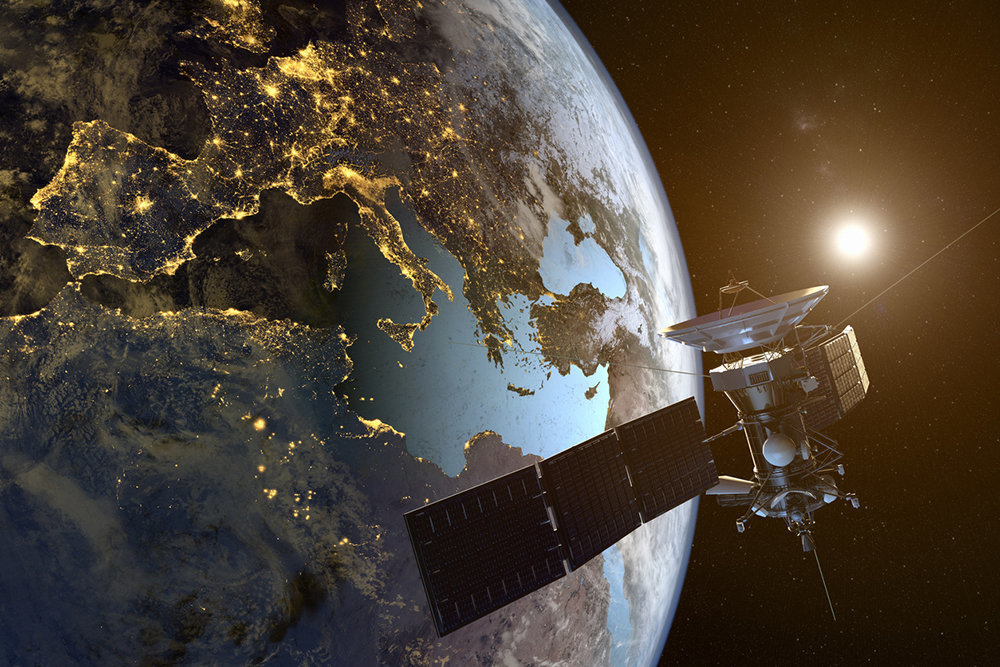 New Russian satellites will be made from domestic components, even chips will be replaced by imports – microelectronic modules will be used instead. This was announced by Nikolai Testoedov, Director General of the leading Russian satellite manufacturer JSC “Information Satellite Systems” named after Academician M.F. Reshetnev.

“Those satellites that will be launched over the next two years will still contain imported chips, because they are all already completed. In the future, domestic satellites will be produced using the Russian element base, however, it will not be possible to completely replace foreign chips with similar microcircuits manufactured in the Russian Federation.– said Nikolai Testoedov.

According to Testoyedov, to date, 90-95% of new satellites have been found with domestic element base. However, according to him, so far even the Ministry of Industry and Trade does not have all the necessary competence to replace the high-component Western element base.

“We are replacing the so-called MEMs – microelectronic modules or boards, – said Nikolai Testoedov. – Instead of a chip, there will be a board, it will be heavier and require more energy. But our remaining from the USSR and newly developed missiles allow us to launch these [более тяжелые] satellites”.