BMW’s long range electric SUV is coming, will get a range of 440 km 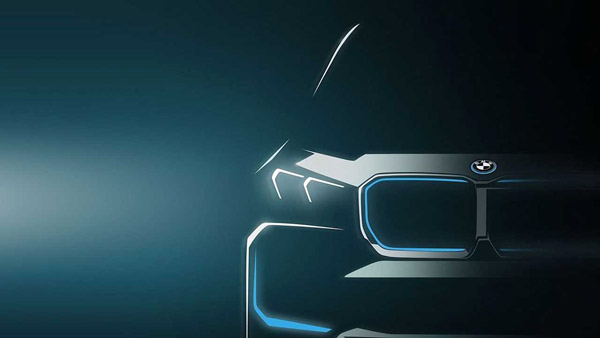 According to the information, the BMW iX1 EV can give a range of 438 km on a full charge. For more range on every charge, the company has used BMW eDrive technology in it which uses the energy of the battery in a better way. This long driving range will ensure that customers do not face range anxiety which has been a long standing problem with electric vehicles across the world.

These features will set BMW’s new electric car apart from the competition. The new iX1 will be equipped with My Modes that will allow the driver to change the riding dynamics on the go, with the new generation iDrive operating system making its presence in the new electric car.

For now, there is limited information available about the BMW iX1 electric crossover. But as the official reveal is due by the end of 2022, we expect the car to be ready for production by then and will see some new things in its features and technology.

Recently BMW has launched its new SUV X4 facelift in India. This SUV has been made available at a price of Rs 70.50 lakh (ex-showroom). It has been brought in two engine variants, which include, 2.0-litre petrol and 3.0-litre diesel engine. The new BMW X4 is being manufactured at the company’s plant in Chennai.