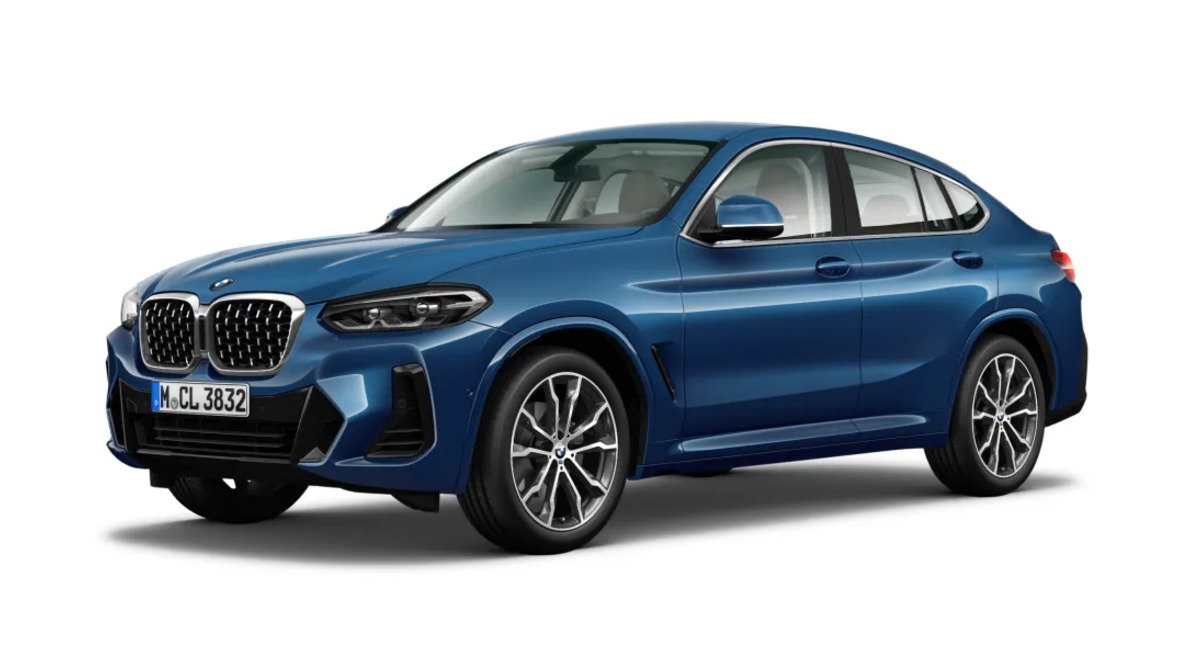 The company has prepared this premium car with a special edition sports activity coupe design, whose front grille has been used in chrome.

Talking about the exterior of the car, it has been given sled headlamps at the front and LED tail lamps at the rear, along with a large sized tail pipe and new reflectors have been added at the rear.

Apart from this, red calipers with red paint color scheme have been added, which are working to make this premium car more attractive. To make the car sporty design and feel, the company has used coupe style slob in it.

Talking about the engine and power of the car, the company has given a 2.0 liter twin turbocharged petrol engine in this BMW X4 Silver Shadow Edition. This engine generates maximum power of 252 PS and peak torque of 350 Nm. Regarding the speed of this car, the company claims that this car can achieve a speed of 100 kilometers per hour in just 6.6 seconds.

In the X Drive E 30 d variant of the BMW X4 Silver Shadow Edition, the company has given a 3.0 liter turbo diesel engine. This engine generates 265 PS of power and 620 Nm of peak torque. Regarding the engine speed of this car, the company claims that this variant achieves the speed of 100 km per hour in just 5.8 seconds.