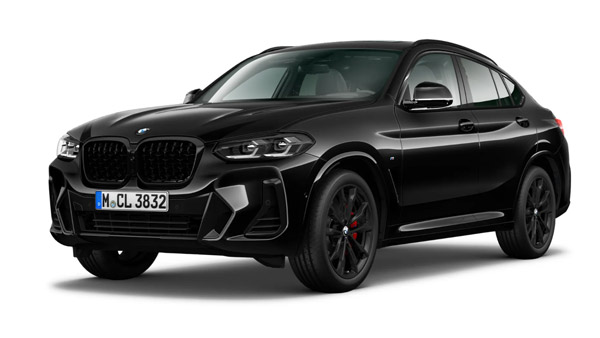 The new BMW X4 facelift SUV will be manufactured at the company’s factory in Chennai. The X4 facelift is sportier than its predecessor. It is offered in new attractive paint schemes like Brooklyn Grey, Mineral White and Black Sapphire, along with adaptive LED headlights and new 19-inch alloy wheels. It gets a bigger kidney grille, thinner LED tail lights, new bumpers at the front and rear.

The new BMW X4 SUV is offered in petrol and diesel engine options, with a 2.0-litre, four-cylinder, twin-turbo, petrol engine in the petrol model. This engine generates 248 bhp power and 350 newton meter torque. In the diesel model, it will be powered by a 3.0-litre, six-cylinder engine. This engine produces 282 bhp power and 650 newton meter torque.

Both engines are mated to a Steptronic Sport automatic transmission, with all wheel drive as standard. The company is constantly engaged in bringing new cars so as to attract more and more customers this year. The company has recently produced the 100,000th car at this plant, the company said, adding that BMW India has also given a special badge to its BMW 740Li M Sport Edition.

Thomas Dose said “It is a day of great joy and pride for us as the 100,000th ‘Made-in-India’ car rolls off our assembly line. Also, an increase in localization of up to 50% and local suppliers. Strong collaboration with partners has created greater value for everyone in the ecosystem.”

The BMW X4 facelift has been brought in with several updates and it looks very attractive in the Shadow Edition. Now it has to be seen how much the company’s customers like it and how many bookings it gets.