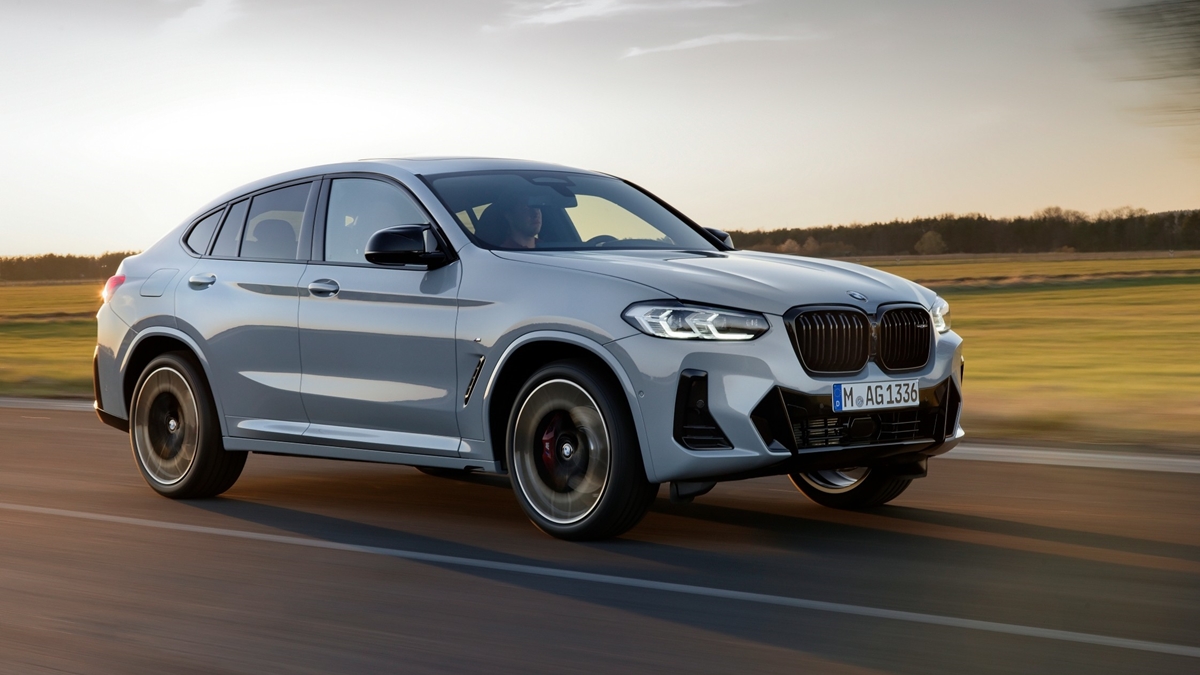 German luxury car company BMW on Monday launched the ‘Silver Shadow’ version of the X4 model in the market. Its starting showroom price is Rs 71.9 lakh. The model is manufactured at the BMW Group plant in Chennai. Its new special edition is available in both petrol and diesel engine options. The company said in a statement that the petrol engined model will have a two-liter engine with a capacity of 252 horsepower.

This vehicle can accelerate from zero to 100 km in just 6.6 seconds. Its price starts from Rs 71.9 lakh. At the same time, the diesel engine has a three-liter engine and a capacity of 265 horsepower.

This vehicle can reach the speed of 100 kmph in just 5.8 seconds. Its price starts from Rs 73.9 lakh. The company said that the booking of the vehicle can be done online from Monday.

German luxury car maker Audi is planning to launch a new version of its popular sedan A8 in India. This will be the second vehicle to be launched by Audi in the Indian market this year. The company will start bookings for the new A8 in the next few days and the vehicle will be launched a few weeks later.

Balbir Singh Dhillon, Head, Audi India said, “The A8 is one of our popular vehicles. This is a very important car in our portfolio. Earlier in February this year, Audi had launched a new version of the SUV Q7 in the Indian market.