BMW will launch a car-like power bike on this day, the price will be so much that the XUV700 will come! 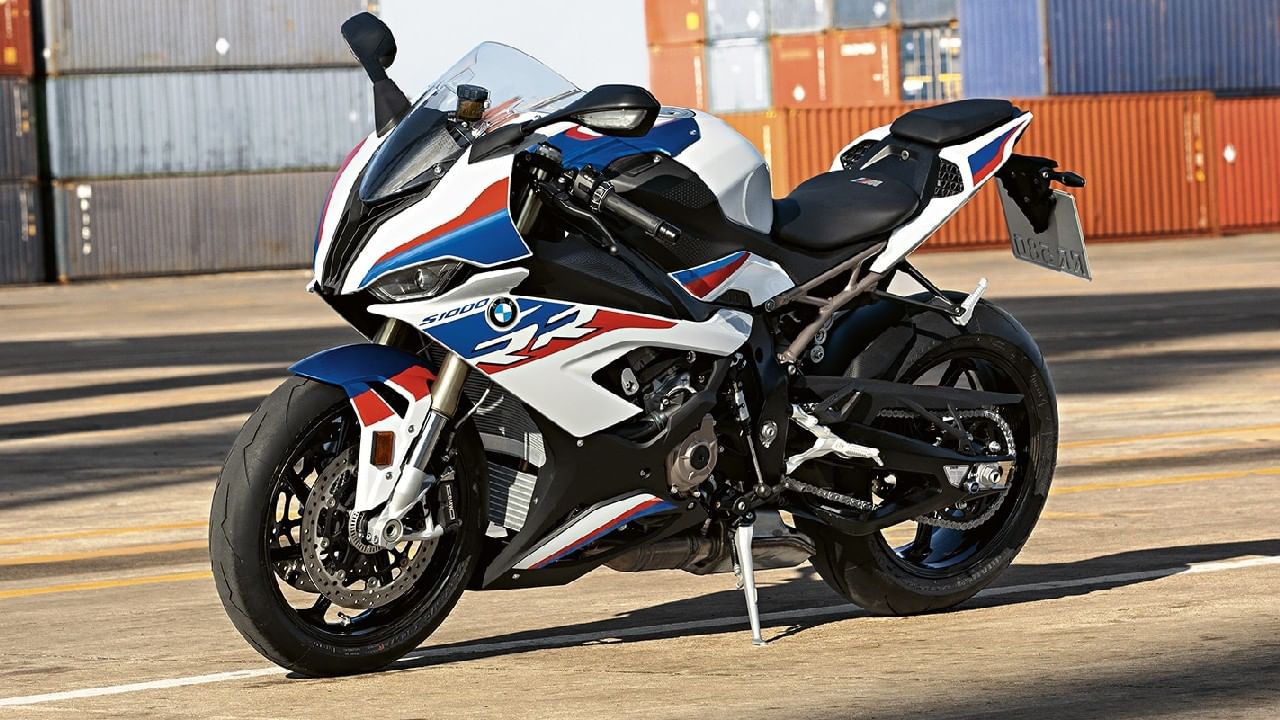 bmw your new superbike 2023 BMW S 1000 RR is all set to launch next month. The upcoming bike will debut in the Indian market on 10th December. This Motorcycle Will be launched with a 999cc engine with car-like power. The performance of this engine will be better than that of the current model. Let us tell you that the upcoming bike will be an updated version of the BMW S 1000 RR. The price of BMW’s new bike may surprise you, as its price is estimated to be more than Rs 19.75 lakh, the starting ex-showroom price of the current model. Meanwhile, a gleaming Mahindra XUV700 will come home.

A new chassis has also been given in the upcoming sports bike. Along with the chassis, the design of the motorcycle has also been changed in BMW’s flagship bike. The bike maker has made changes to the frame structure of the upcoming motorcycle. At the same time, the wheelbase of the new bike has been slightly longer, while the trail has also increased. All these changes have been made for better handling and stability of the upcoming bike.

BMW’s flagship sportsbike has a 999cc in-line four engine. The performance of this engine is better than the current model. Changes made to the bike’s structure and intake funnel have improved the bike’s performance. For power transmission, the new motorcycle has been given a 6-speed transmission with bi-directional quickshifter through the front.

BMW will sell the European version of the 2023 BMW S 1000 RR in the Indian market. Talking about its features, now apart from its existing traction control, slide control system will also be available. Similarly, the brake slide control function has also been added to the new superbike of BMW, which has been added to move the rear wheel forward when the brakes are applied.

BMW will bring the BMW S 1000 RR to India via the Completely Built Unit (CBU) route. The bike giant will sell the upcoming motorcycle through its dealership network. According to the reports, the possible ex-showroom price of the upcoming bike could be around Rs. 20-25 lakhs.