BMW topped the premium segment of the Russian car market 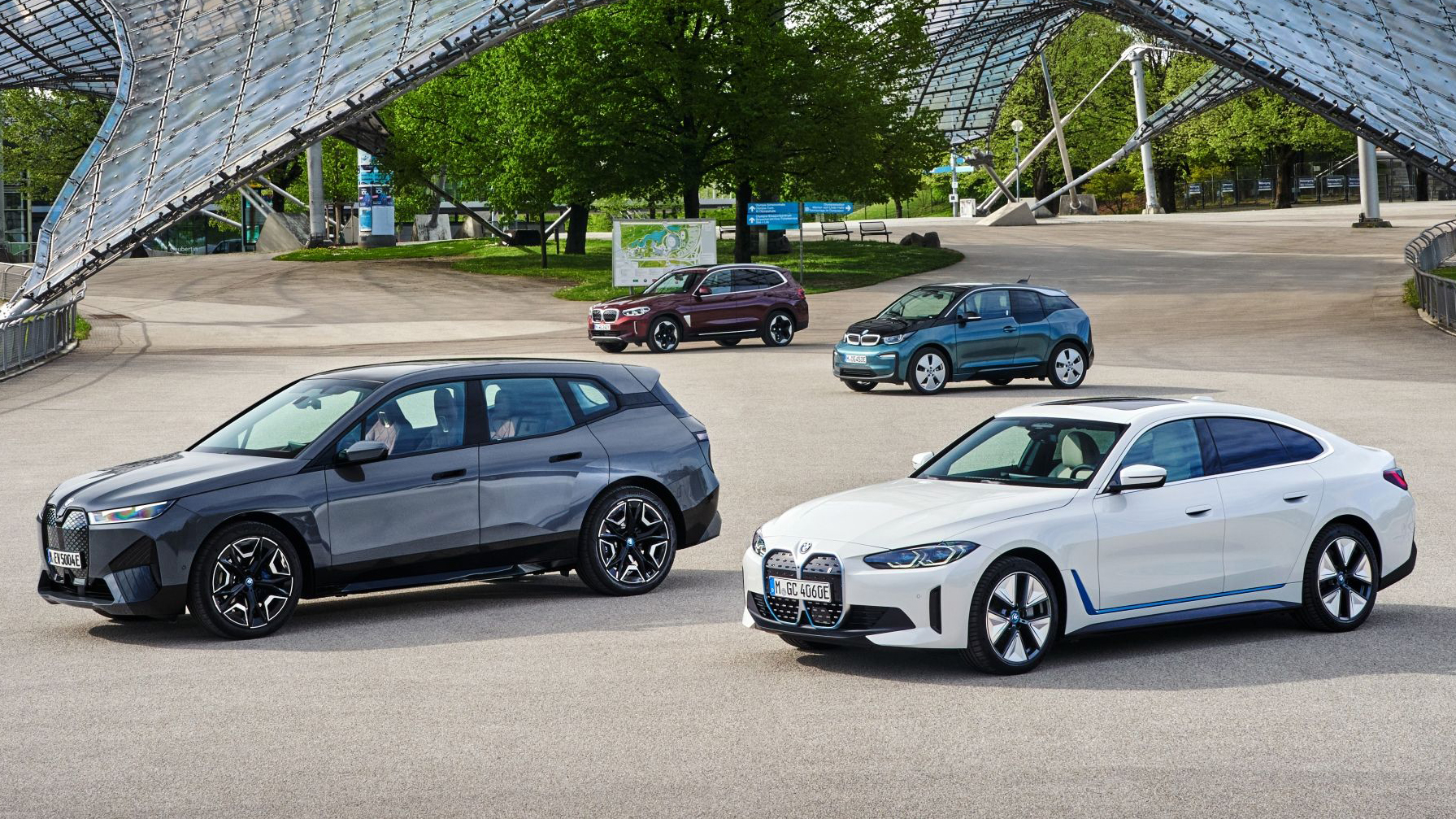 According to the Avstostat agency, Russian BMW dealers sold 46,802 vehicles in 2021, which is 10% higher than a year earlier. This allowed BMW to lead the premium segment of the automotive market in Russia for the second year in a row.

Last year, a record number of BMW M sports models were sold in our country – 3579 cars, while sales growth for the year amounted to 18%. The brand also reportedly sold 2,613 Minis, up 3%. Russia leads the world in terms of the share of John Cooper Works sports models (26%) in the total Mini sales structure.

This year, sales of electric BMW iX and BMW i4 will begin in Russia, in addition, a new BMW 2 series coupe will be released in the near future. In addition to these new products, BMW is preparing a number of other high-profile premieres, which will be announced later.

Last year, BMW Group Russia managed to achieve strong sales figures despite the impact of factors such as a shortage of semiconductor components, rising raw material prices and disruptions in global supply chains. Under these conditions, we have not only maintained a balanced range of models and a stable offer of cars for our customers, but also increased sales across all brands.