BMW plant stopped due to lack of Ukrainian-made components 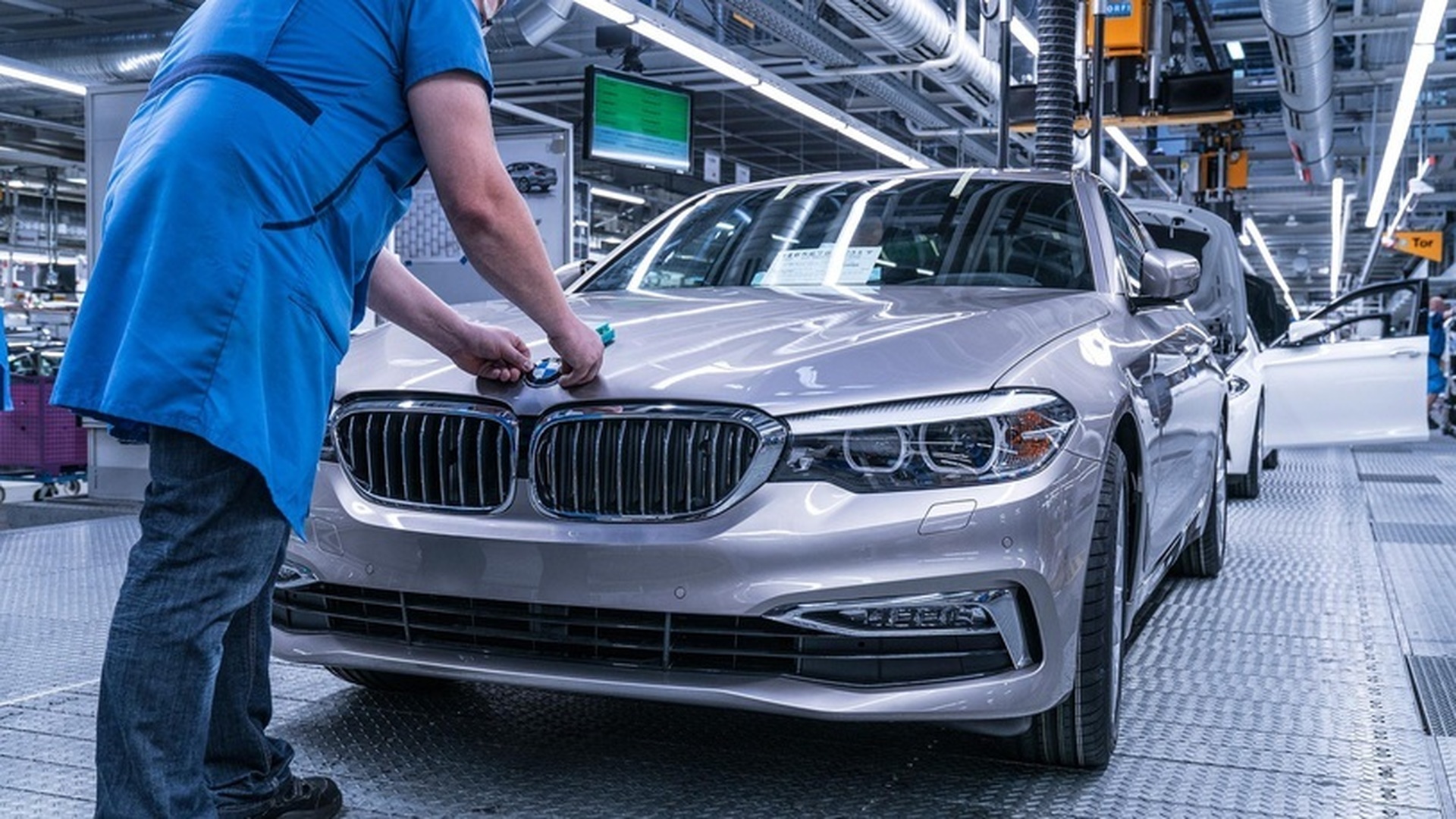 The BMW plant in Regensburg was stopped due to a shortage of Ukrainian-made components, as reported by the DPA news agency, citing a representative of the Bavarian brand.

Every day, the plant in Regensburg produced about 1 thousand compact crossovers BMW X1 and X2, as well as cars of the 1-Series family. From Monday, April 25, work has been suspended in the press, paint and body shops, as well as on the assembly line. According to preliminary data, production can be resumed next week.

This is not the first time the eminent manufacturer has been forced to stop production in Germany due to a shortage of components from Ukraine. Due to a shortage of components in March and April, conveyors were idle at BMW’s main plant in Munich, as well as at Europe’s largest plant in Dingolfing. Then the stoppage of production was associated with lack of electrical wiring kits.