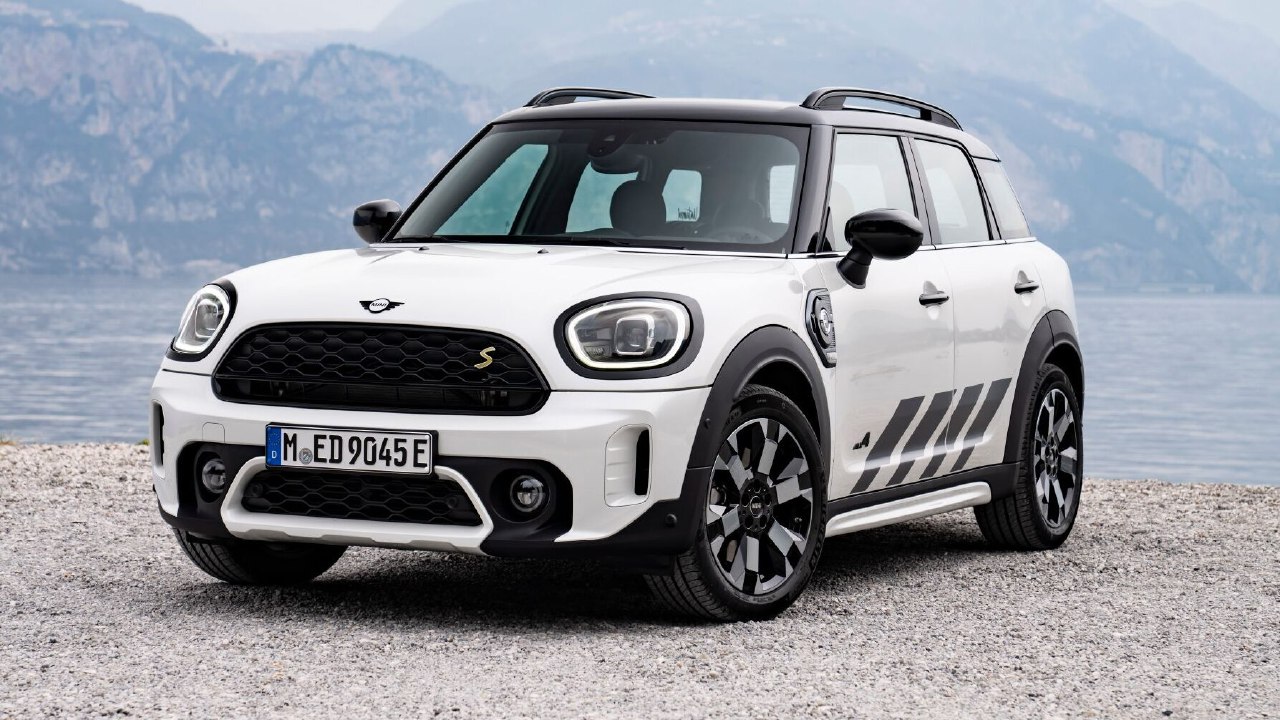 BMW plans to switch to a direct sales scheme for its cars, refusing the services of intermediaries in the face of dealers. Nicolas Peter, financial director of the German auto giant, told journalists of the German edition Munchner Merkur about this.

“We want to enable our customers to place orders directly with us,” said BMW CFO Nicolas Peter, explaining the new sales concept.

According to him, the direct sales scheme will start operating from 2024. The German company plans to test a new approach to car sales without involving dealers first on cars of the Mini subsidiary brand, and only then, approximately from 2026, will buyers have the opportunity to purchase cars under the BMW brand without a dealer margin.

Now the company is holding constructive negotiations with representatives of its dealer network. According to the source, with the transition to a new sales scheme, dealerships can take up the issuance of cars ordered by customers and their after-sales technical service instead of sales.

As we have already reported, the BMW 2-Series sports coupe has appeared in the showrooms of Russian dealers.