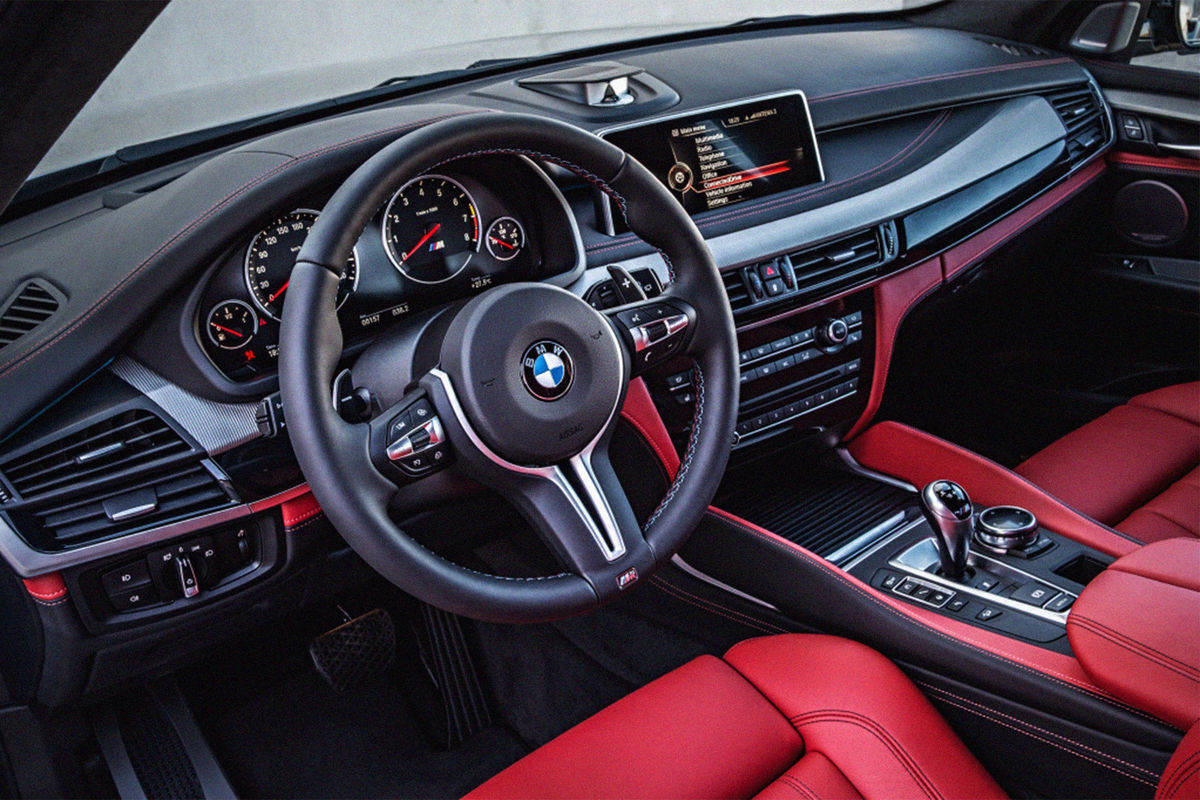 Car experts in the American publication Carscoops believe that a paid subscription to heated seats in BMW cars may encourage owners to hack their car software to get this feature for free.

In the past, BMW owners have been involved in hacking the electronic control unit (ECU) in order to get some of the features that the Bavarian automaker introduced by subscription for free. So, for example, some owners made changes to the software after BMW offered to pay $80 a year for Apple CarPlay in 2018. Later, the automaker changed the terms of the subscription, offering to use the feature for 20 years for $300.

It is noted that many owners of BMW cars hack the electronic systems of cars to use some hidden features. However, according to experts, so far they have not seen reports of hacking the iDrive 8 multimedia system in order to activate heated seats.