BMW Motorrad launches its touring bike range in India, know what is the price and features 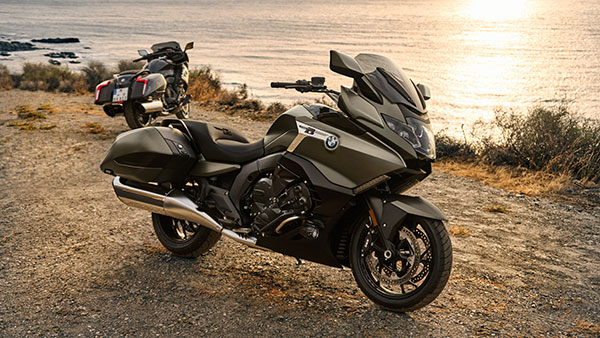 This motorcycle weighs 279 kg and this engine accelerates it from 0 to 100 km / h in just 3.7 seconds. As is the tradition these days, the bike is packed with features with electronic rider aids and creaser comfort as one would expect from a luxury touring machine.

The BMW R 1250 RT rolls on 17-inch rims with 120/70 section front tires and 180/55 section tires at the rear. BMW’s 1600 range of bikes are the only mainstream inline-six cylinder motorcycles readily available for purchase today.

These motorcycles run on 17-inch cast alloy rims, which are fitted with 120/70 tires at the front and 190/55 at the rear. These bikes are the flagship bikes of the BMW Motorrad range in India and come equipped with every rider aid and comfort-enhancing features.

In the BMW K 1600 range, the K 1600 B is the more stripped-back, badger-esque model, the K 1600 GTL is the lot’s two-up long-haul tourer and the K 1600 Grand America is the range-topping model of the plush trio. Rivals of these bikes include HD Street Glide Special and Road Glide Special, Honda Gold Wing, Indian Roadmaster and other full size tourer models.