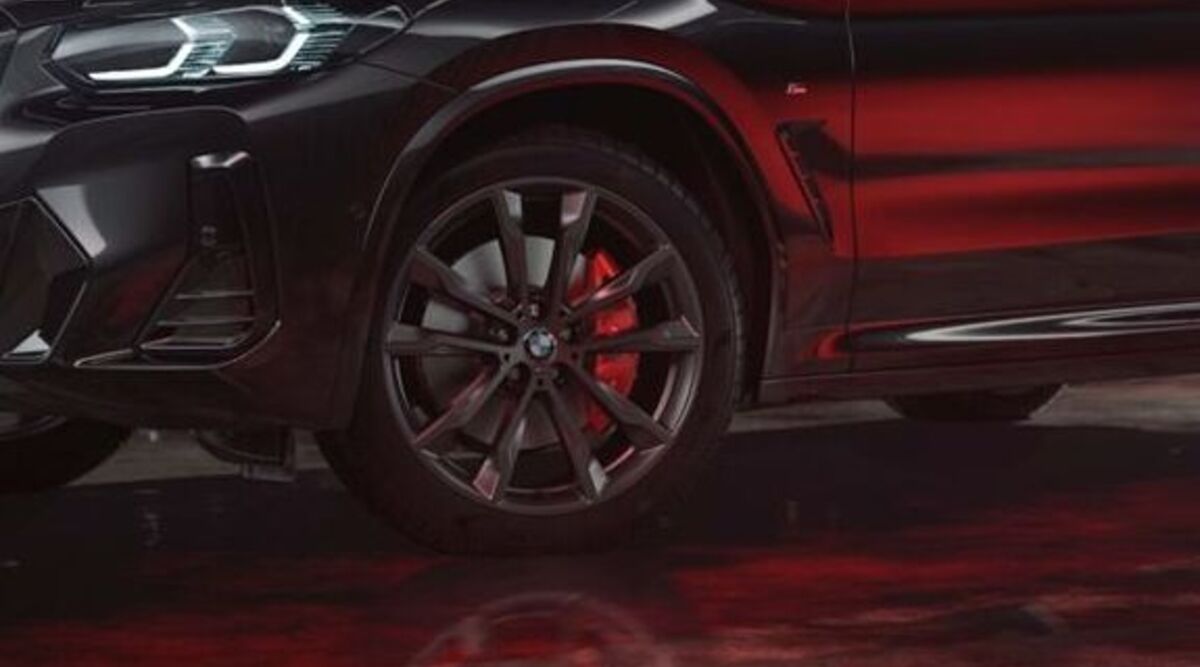 Luxury vehicle maker BMW is all set to enter India’s auto sector with great preparation this year. The company is about to introduce 24 new products in the domestic market of the country. Of the 24 vehicles that the company will launch in India, there are 19 premium cars and 5 motorcycles.

Despite the ongoing semiconductor chip shortage in India, the company has achieved 25 percent growth in its car sales in the first quarter of 2022. There has been a growth of 41 percent in the sales of two wheeler vehicles.

The all-electric sedan i4 (BMW Electric Sedan i4) will be introduced first among the vehicles the company is going to launch in the Indian market. Although the company has not yet announced the launch date of this electric sedan, but according to reports, it can be launched in the first week of May.

Talking about the design of the BMW all-electric sedan i4, according to reports, the company has built it on the new generation 4 series. In which the company will present an attractively designed chrome grille in its front, along with the signature coupe roofline.

Talking about the features of BMW all-electric sedan i4, according to media reports, this electric sedan will be equipped with a 12.3-inch touchscreen infotainment system, 14.9-inch control screen, which will be available with iDrive 8 software.

The company has not yet disclosed about its powertrain but according to reports, the company can launch this all-electric sedan in two variants. In which the driving range is expected to be 350 km from the first variant and 450 km from the second variant.

BMW will display this electric car at the India Art Fair to be held in late April 2022. After which this car will be launched in a grand event in May. After this, the company will launch its second car and bike at an interval of some time.

After launch, this electric car is sure to compete with cars like Mercedes Benz EQC, Jaguar i Pace electric car, Audi e Tron GT.