BMW joins hands with Toyota for hydrogen fuel cell car, the first car will come in 2025 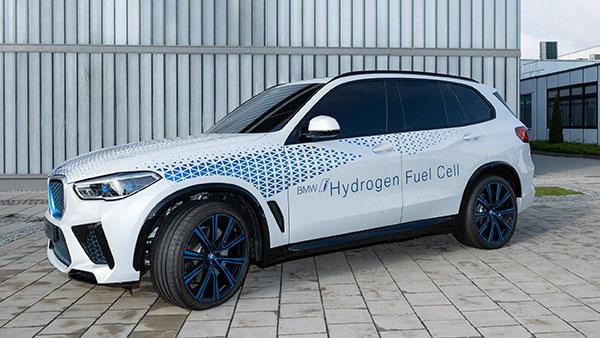 A BMW official recently told a press conference that BMW and Toyota are working on a hydrogen fuel cell vehicle project. He said that BMW chose Toyota as its partner because the company has been working on this technology since 1990 and has also launched a fuel cell car till now.

BMW recently showcased its first hydrogen-powered fuel cell car, the iX5, at the 2021 Munich Motor Show. The company is also preparing to produce some units of this car.

Let us tell you that Toyota has also developed its own fuel cell car. Toyota Mirai is the first fuel cell car of the brand. This car has also been launched in India but the company is not doing its commercial production. Talking about the BMW iX5 Hydrogen, this car can give a range of 500 km on full tank hydrogen. A 6 kg hydrogen tank has been installed in this car. 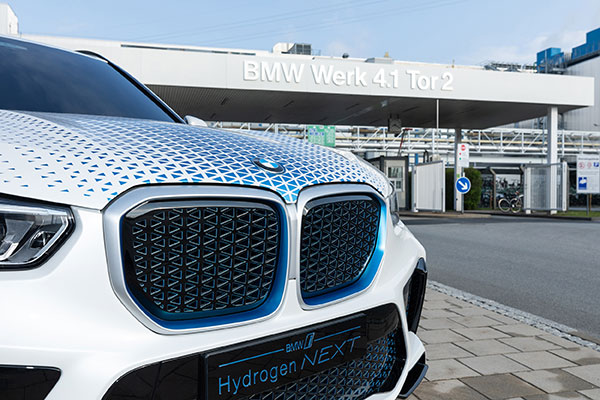 At the moment, BMW’s hydrogen SUV is not yet fully developed. The company claims that when fully developed, this car will be capable of delivering a range of more than 500 km. It takes 4-5 minutes to fill the hydrogen tank in the car completely.