BMW India increased the price of its selected models, increased by up to Rs 2 lakh 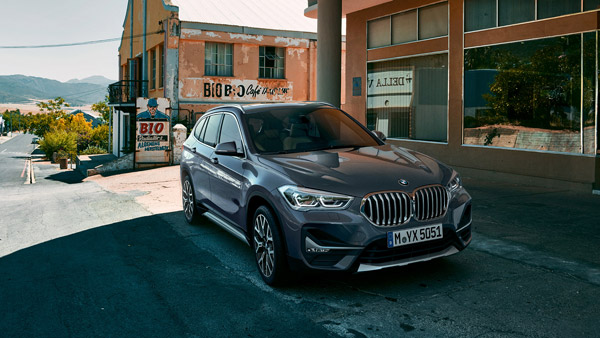 Along with this, the prices of the BMW 730Ld DPE Signature and 740 Li M Sport in the 7 Series range have been hiked by up to Rs 2 lakh. Apart from this, the price of BMW M340i has also gone up by Rs 2 lakh as compared to last year.

According to the information, the BMW 3 Series Gran Limousine range has now become costlier by Rs 1.60 lakh, while the regular 3 Series variant has seen an increase of Rs 50,000 for select variants. Apart from this, the prices of BMW 2 Series Gran Coupe have been increased by up to Rs 60,000.

On the other hand, the BMW X1 20i SportX and BMW xLine variants will now cost Rs 40,000 more than the current 2021 prices. Let us tell you that the BMW 5 Series has been given a similar increase of Rs 50,000 in the variant line-up.

The new BMW X3 SUV has been brought with modern equipment, features and a new engine. The car is being produced locally in India and will be made available in two petrol variants. The company has started booking it at all its authorized dealerships.

Apart from this, steering wheel paddle shifters, cruise control with braking function and automatic differential brake (ADB) with electronic differential lock are included as standard features. The SUV is also equipped with BMW Performance Control System which enhances the stability of the vehicle by centered braking at the wheels.

The new BMW X3 SUV is powered by a 2-litre four-cylinder petrol engine. This engine generates power of 252 bhp and maximum torque of 350 Nm. The company claims that this SUV can accelerate from 0-100 km/h in just 6.6 seconds.

The engine is mated to an 8-speed automatic gearbox. Its diesel model will be launched in the next few months. Coming to the interiors of the new BMW X3, the cabin layout has been updated. It gets a 12.3-inch touchscreen infotainment system, 12.3-inch digital gauge cluster, latest iDrive connectivity, Apple CarPlay and Android Auto connectivity.