BMW i4 electric car with 590 km range launched, will knock in India soon 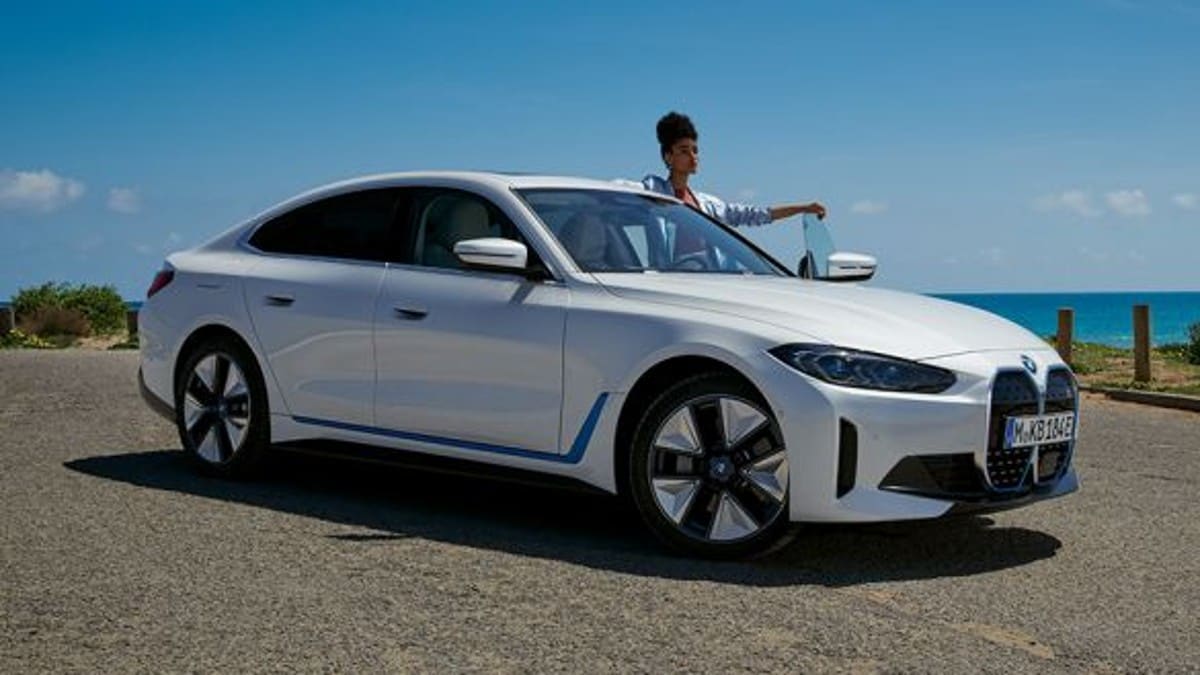 BMW has launched the BMW i4 as its first electric car in Japan. The four-door electric sports coupe is offered in three models, including the i4 eDrive40 Essence, eDrive40 Balance, and the M50 Signature. The company has also launched this car in the global market last year. The maximum full charge range of the BMW i4 electric car is 590 km. The company has also claimed that the car can accelerate from 0-100 kmph in just 3.9 seconds.

The report also says that Japan has seen an increase in the sales of electric vehicles recently. Even though the country currently lags behind major EV markets such as the US, China and Europe, it registered over 60% growth in EV sales in 2021. A total of 3,238 EV units were sold in the country in 2020, but in 2021 this figure has reached 8,610 units.

As we mentioned, the BMW i4 claims to deliver a range of 590 km on a single charge. The battery pack of the car supports fast charge. At the charging station, the car can be charged 10 to 80% in 30 minutes via 150kW DC Quick Charge, thanks to which the car can cover a distance of 150 kms, as per the company’s claim. At the same time, when charged through BMW’s wall box at home, the battery pack of the BMW i4 will be fully charged in 15 hours via 6.4kW AC normal charge.

This electric car has a powertrain generating 530 hp, due to which the car can accelerate from 0-100 kmph in 3.9 seconds.

The new i4 electric car gets a 14.9-inch touchscreen display and a 12.3-inch digital instrument cluster. Car owners can use a smartphone instead of a key to unlock and start it. It also has connectivity and voice-recognition features.