BMW has recalled 1 million cars all over the world, know what is the reason for the company’s recall 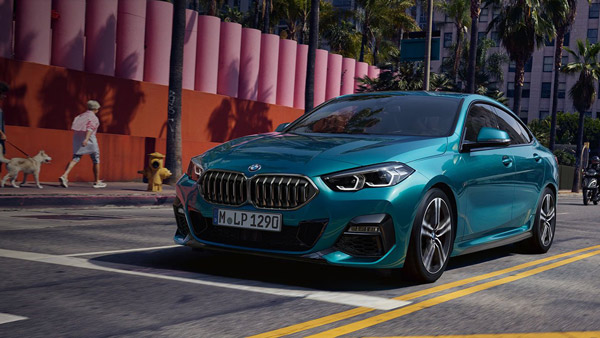 In addition, an additional 98,000 cars in Canada and 18,000 in South Korea have been recalled. Cars are vulnerable to a lack of power in their positive crankcase ventilation valve heater, according to the US National Highway Traffic Safety Administration.

The company says that irregularities can cause overheating and possibly fire over time, regardless of whether the company’s cars are parked or driven. According to the National Highway Traffic Safety Administration website, the campaign is limited to the year 2006 to 2013 year models.

This includes half a dozen BMW cars, most of which have already been recalled. Ventilation valves may overheat due to production discrepancies at supplier Mahle GmbH, according to the recall notice. Let us tell you that the company has not given much information about this.

The documents state that a “measure” is being developed and that it will be ready by the middle of 2022. If a motorist smells smoke or sees smoke coming out of the engine, they should move to a safe location, turn off the engine and exit the car, according to BMW.

According to the NHTSA recall report, the fire was first detected in 2019, but was treated as an isolated incident. After this, by the beginning of 2021, six more cases were reported. Despite the fact that fire cases remained rare, the automaker has announced a voluntary recall last week.

According to the information, owners of affected automobiles will receive a letter from April 25, in which they will be informed. Let us tell you that recently BMW India has launched its BMW X4 facelift in India, it has been launched in the market at a price of Rs 70.50 lakh.