BMW electric cars will be charged from the “energy of manure” 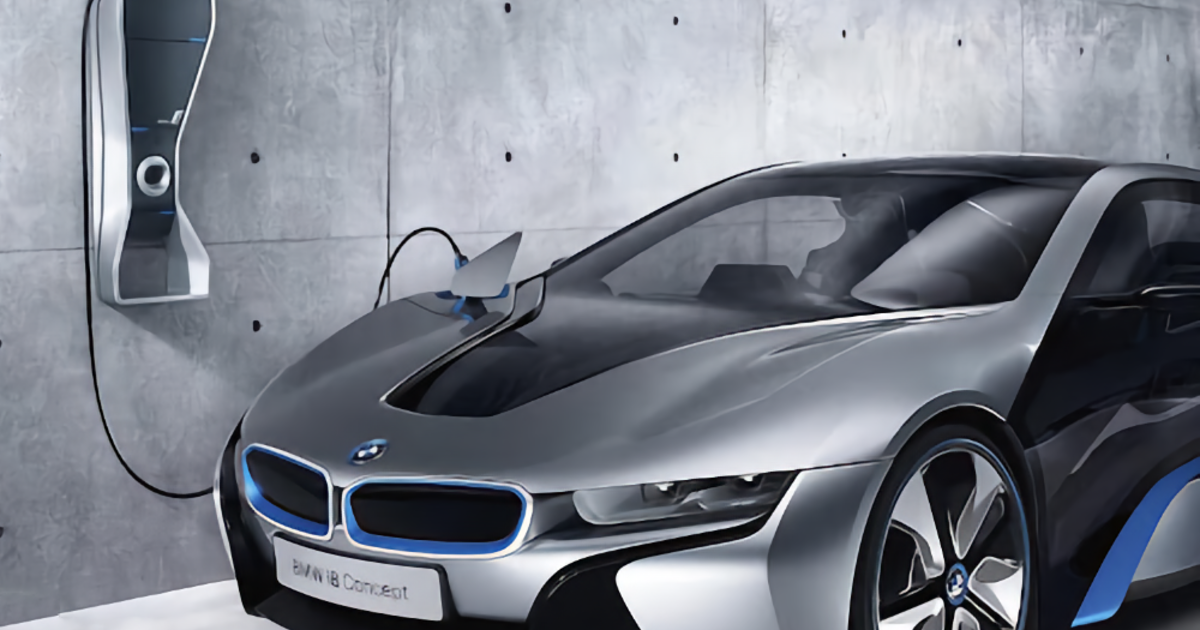 BMW, following its competitors, began to actively invest in the electric vehicle segment. For example, a luxury brand announced the choice of a rather unusual source of energy for their cars.

We are talking about a technology for capturing methane from manure – it is precisely this technology that the German concern plans to introduce into the electric car segment. To do this, the American division of BMW even entered into an agreement with California Bioenergy – on its Bar 20 Dairy farm, electricity will be generated.

Our partnership with CalBIO is an innovative way to leverage renewable energy investments that provide clean energy to cars and reduce methane emissions from dairy farms, bringing agricultural communities a new source of income.

We will remind that earlier the Prince of Wales Charles said that his personal car Aston Martin began to run on biofuel. Cheese and wine are involved in its production.