BMW continues to cooperate with the Russian “Avtotor” 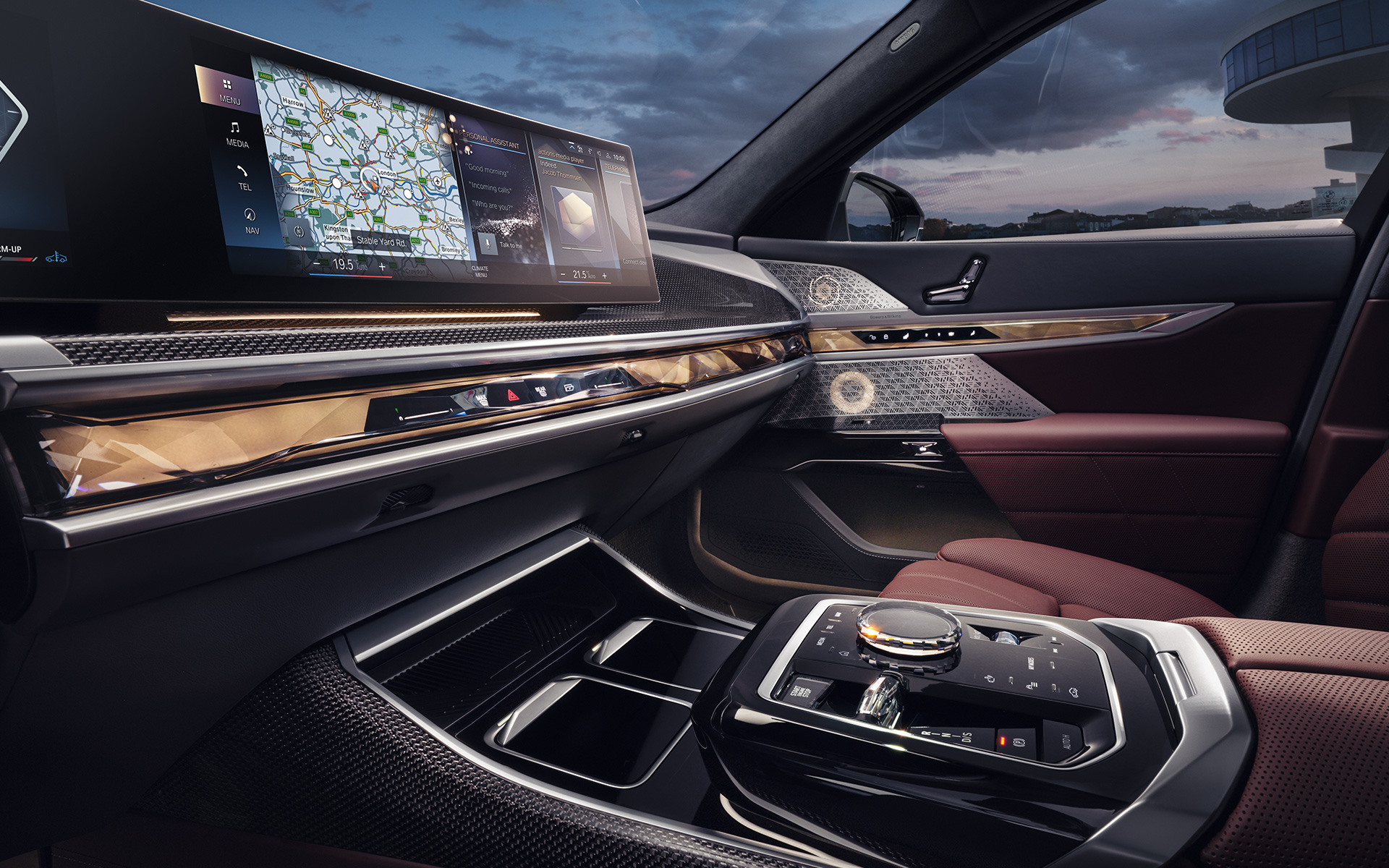 BMW official representative in Russia Ilya Baryshev said that despite the stoppage of production, the German automaker continues to cooperate with the Avtotor plant in Kaliningrad.

“We didn’t have any notification about the termination of work with Avtotor,” Ilya Baryshev said in an interview with Gazeta.Ru.

Back in March last year, the production of BMW cars at this plant ceased due to the lack of components, while the supply of cars from other countries also stopped.

At the end of last year became knownthat the Russian division of BMW has established the supply of some original spare parts, for which today it has been possible to restore the supply chains.

BMW also confirmed that all cars produced for the Russian market still have a factory warranty.