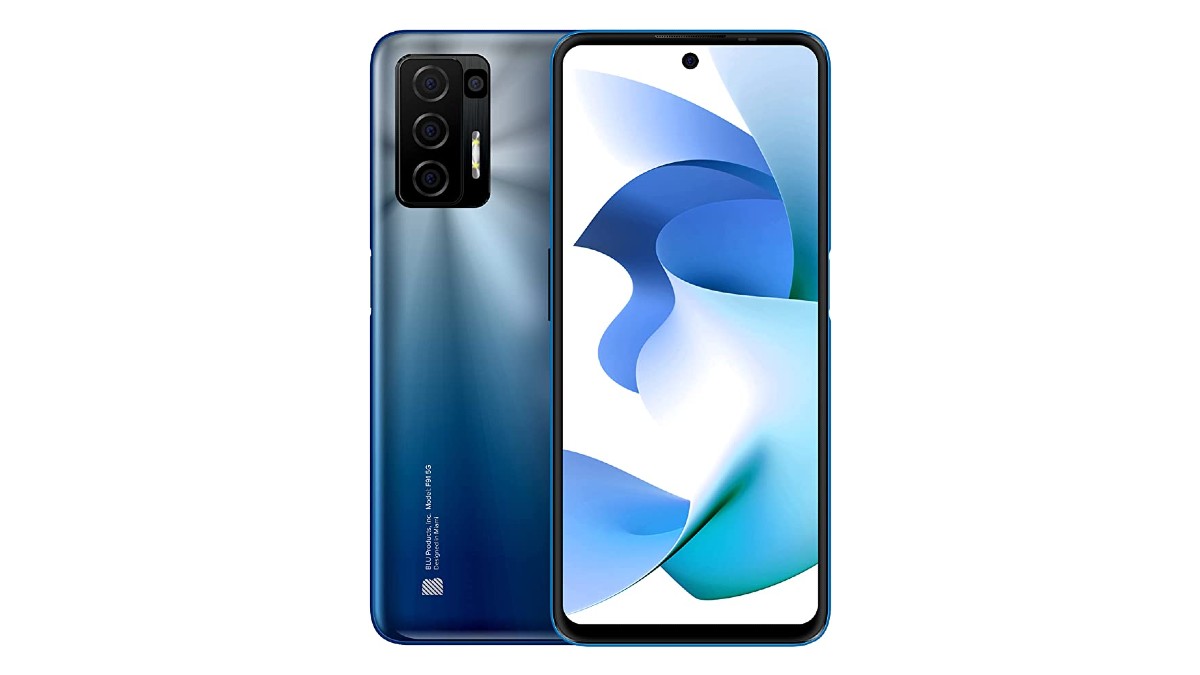 Smartphone maker BLU has launched its first 5G smartphone. BLU is an American smartphone maker company and BLU F91 is its first 5G smartphone. Looking at the specifications of BLU F91, the phone has Dimensity 810 chipset and 6.8-inch LCD screen has been given. It has a hole punch design. The quad camera setup has been given in the device in which the primary lens is 48 megapixels. The phone has 8 GB RAM and 128 GB onboard storage is available.

The BLU F91 flaunts a 6.8-inch LCD screen, which is a FullHD+ display. Its resolution is 2460 x 1080 pixels and the aspect ratio is 20: 9. It has a hole punch design. A 16-megapixel selfie camera has been fitted in the cutout. Side mounted fingerprint scanner has been given in the phone.

Talking about its processor, it comes with MediaTek Dimensity 810 chipset which is built on 6nm processing technology. It is an octa-core processor with Mali-G57 MC2 GPU. The phone has 8GB of RAM and 128GB of storage, which can be expanded up to 256GB with the help of a microSD card. Its rear has a 48-megapixel Samsung GM1 sensor, which is the main camera of the phone. It comes with a quad camera setup with the secondary lens being a 5-megapixel ultrawide camera and a 2-megapixel macro camera. As the fourth sensor, a depth sensor of 2 megapixels has been given.

The battery capacity of BLU F91 is 5,000mAh with support for 18W fast charging and support for 10W wireless charging. This phone comes out of the box with Android 11. Charger, USB cable, handset, glass screen protector and rugged case are also provided in the box.