Bloomberg: Twitter will sue Elon Musk for not wanting to buy the social network 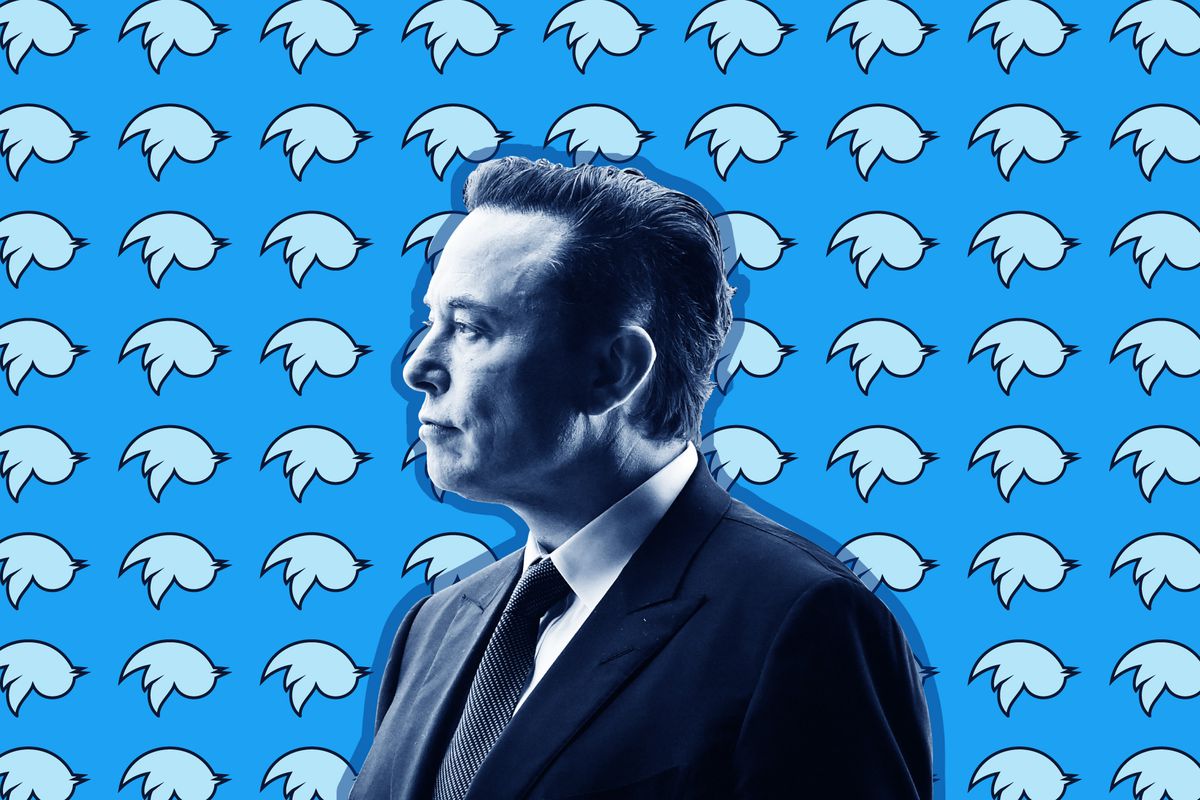 Bloomberg, citing its sources, reported that Twiiter intends to sue Elon Musk early this week because of his refusal to acquire the social network.

According to Bloomberg, Twitter management has signed a contract with New York-based law firm Wachtell, Lipton, Rosen & Katz (WLRK) to represent the company in court. Twitter is expected to file a lawsuit in Delaware earlier this week.

Recall that earlier Musk ends deal to buy Twitter, as evidenced by a copy of the notice addressed to the head of the legal department of the company Vijaya Gadde, published on the website of the US Securities and Exchange Commission. The letter, in particular, states that the company has not fulfilled a number of obligations under the agreement, including not providing complete information that could show the proportion of fake accounts and accounts used for mass mailing.

Bret Taylor, chairman of the board of directors of the company, noted that Twitter intends to sue the entrepreneur in order to enforce the deal. As reported by the US Securities and Exchange Commission, in the event of a breach of the agreement, Musk will have to pay the company about $ 1 billion in compensation.