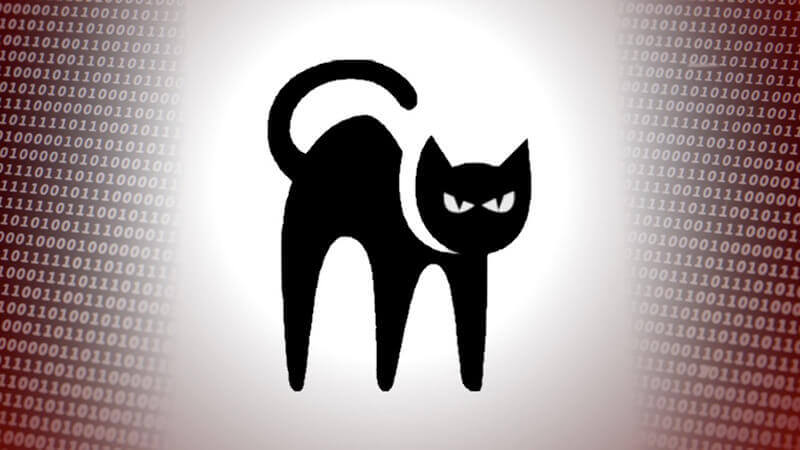 Bloomberg claims that hackers allegedly “linked to Russia” have claimed responsibility for a cyberattack on the Italian energy agency, in which cybercriminals managed to steal 700GB of data.

On the dark web, BlackCat claimed to have stolen data related to the Italian state energy agency, Gestore dei servizi energetici (GSE), according to Bloomberg. The hackers attached several pictures of supposedly internal documents to the publication. They threatened to release the stolen information online if their demands were not met. At the same time, Bloomberg does not give the size required. The energy agency GSE itself reported the hack last week. Then it was forced to block the operation of a number of its IT systems.

Bloomberg reports that cybersecurity experts at Palo Alto Networks, an American company, are linking members of the BlackCat hacker group to Russia because they allegedly communicate in Russian and participate in “Russian forums related to cybercrime.” In recent months, hackers from this group have allegedly already carried out attacks on law firms, construction companies, video game creators, and the energy sector. So, in July, this group hacked energy companies based in Luxembourg.

One cybersecurity expert from New Zealand’s Emsisoft believes that the BlackCat hacker group is also linked to the DarkSide hackers involved in the attack on US pipeline company Colonial Pipeline last year that led to disruptions in fuel supplies.

On Wednesday, another Italian oil and gas company, Eni, also said it was recently hit by a cyberattack and the impact was said to be minor. At the same time, no hacker group has yet claimed responsibility for this attack.