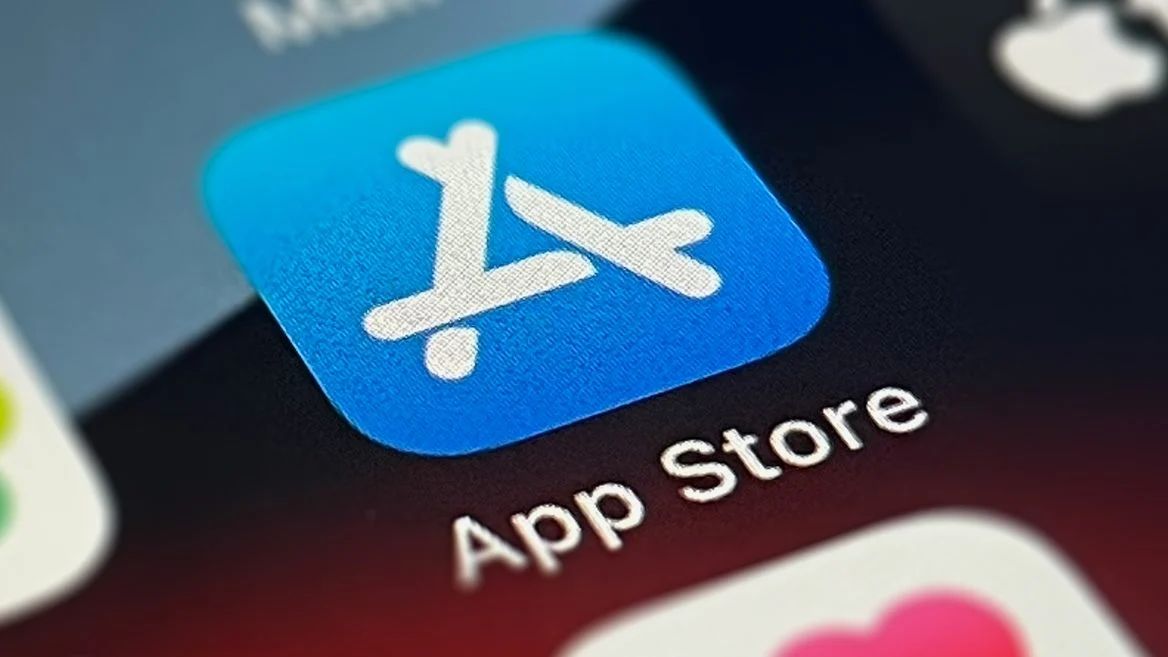 Mark Gurman of Bloomberg reported that Apple is preparing for a very important decision – it plans to allow iPhone users to install applications not only from the App Store, but also from third-party stores.

This will be done by decision of the European authorities, where they demanded that Apple and Google allow the installation of applications from third-party sources. And if there are no problems with this on Android, then until recently the App Store had no alternatives.

These rules are expected to change in 2023 with the release of iOS 17. It is not yet clear how this will be implemented, which stores will receive this right, and what applications will be there. It is possible that the programs will be pre-approved, and the new policy itself will work only in the EU, at least until similar requirements are introduced in other countries.

Note that the emergence of alternative stores will allow users not to pay a 30% commission for purchases in the App Store, so that games and programs can become cheaper. At the same time, a representative of the company from Cupertino declined to comment on the upcoming changes.

And earlier, Apple confirmed that the new iPhones will be transferred to the USB-C connector due to the requirements of European officials.