Bloomberg: Aeroflot will start dismantling its aircraft for parts in three months 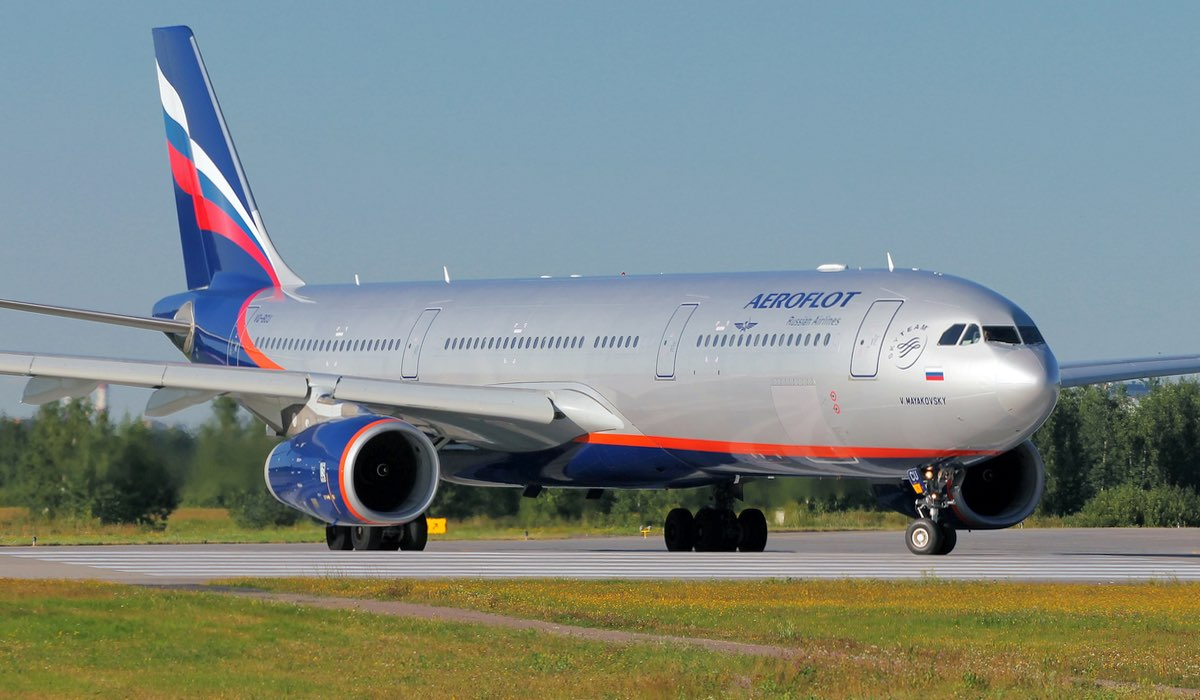 According to Bloomberg, the Russian company Aeroflot will start stripping its aircraft for parts due to shortages in order to keep its fleet in working order. The source writes that this can happen in three months.

Aeroflot has more than 350 aircraft on its balance sheet, the vast majority of which are Airbus or Boeing models. The company collided. According to Aviation Data & Analytics For Aviation Finance & Airlines, Russian airlines have delivery agreements within three months, after which they can begin to dismantle the aircraft for parts.

Analysts note that it will not be possible to replace foreign aircraft with Russian ones in the foreseeable future. Aeroflot has several alternative options, but they cannot fully cover the needs of the company. The source also writes that Aeroflot should abandon its ambitious plans to conquer the international market. Due to sanctions, the company has reduced its overseas route network from 56 to 13 terminals, which has led to a decrease in passenger traffic. It is expected that soon Aeroflot will operate exclusively in the domestic market of Russia.