Bloomberg: Adaptive Transparency Mode in AirPods Pro and AirPods Max is a bug 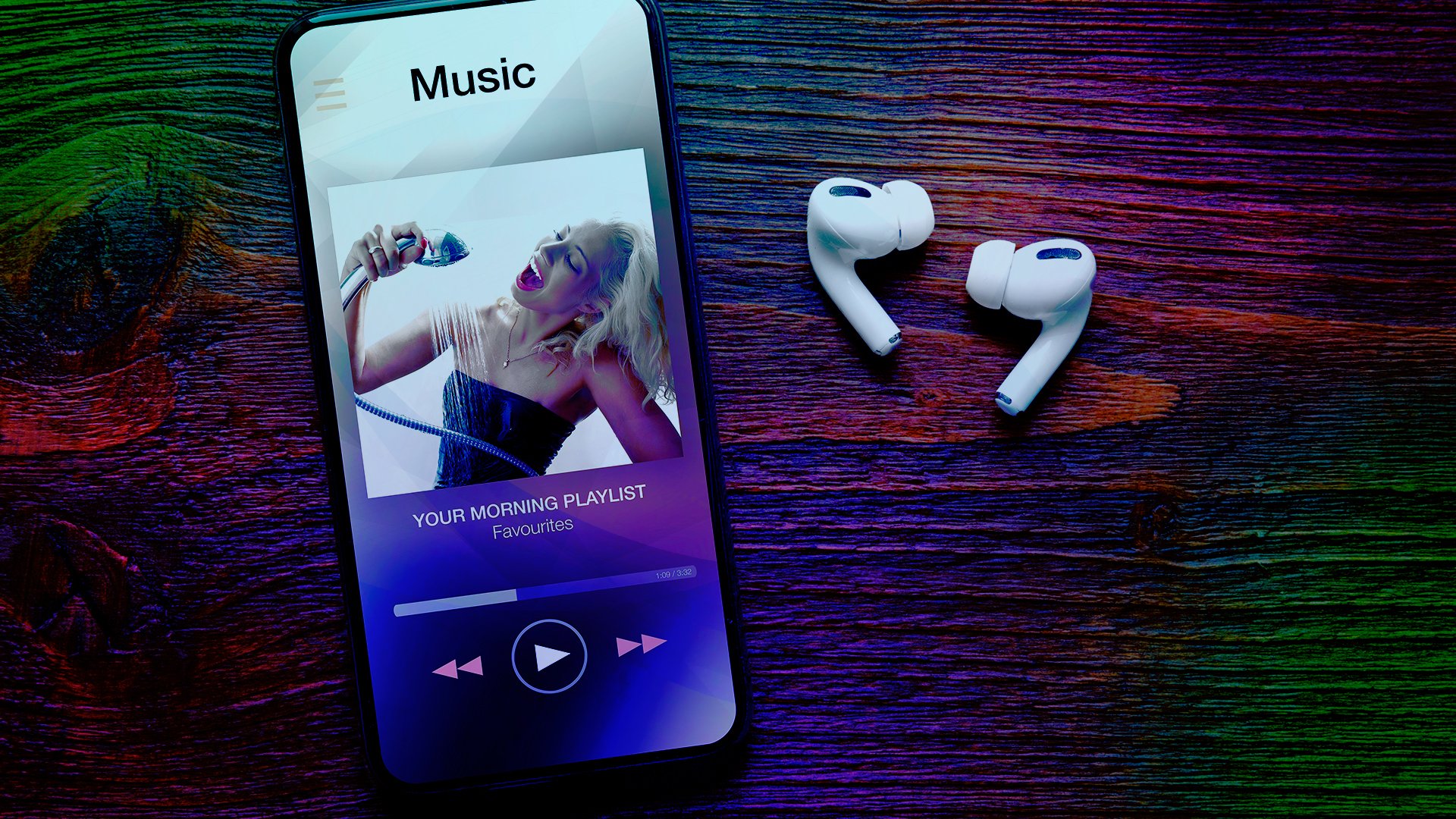 According to Bloomberg editor Mark Gurman, the Adaptive Transparency Mode feature that debuted on the AirPods Pro 2 wireless earbuds won’t be coming to the original AirPods Pro or AirPods Max.

The adaptive transparency mode setting, which appeared in the beta version of Apple iOS 16.1 Beta 3, according to Gurman, is a bug that will be fixed at the time the final version of the firmware is released.

With the new H2 chip in AirPods Pro 2, on-device processing technology reduces loud ambient noises such as passing car horns, construction noise, and so on.