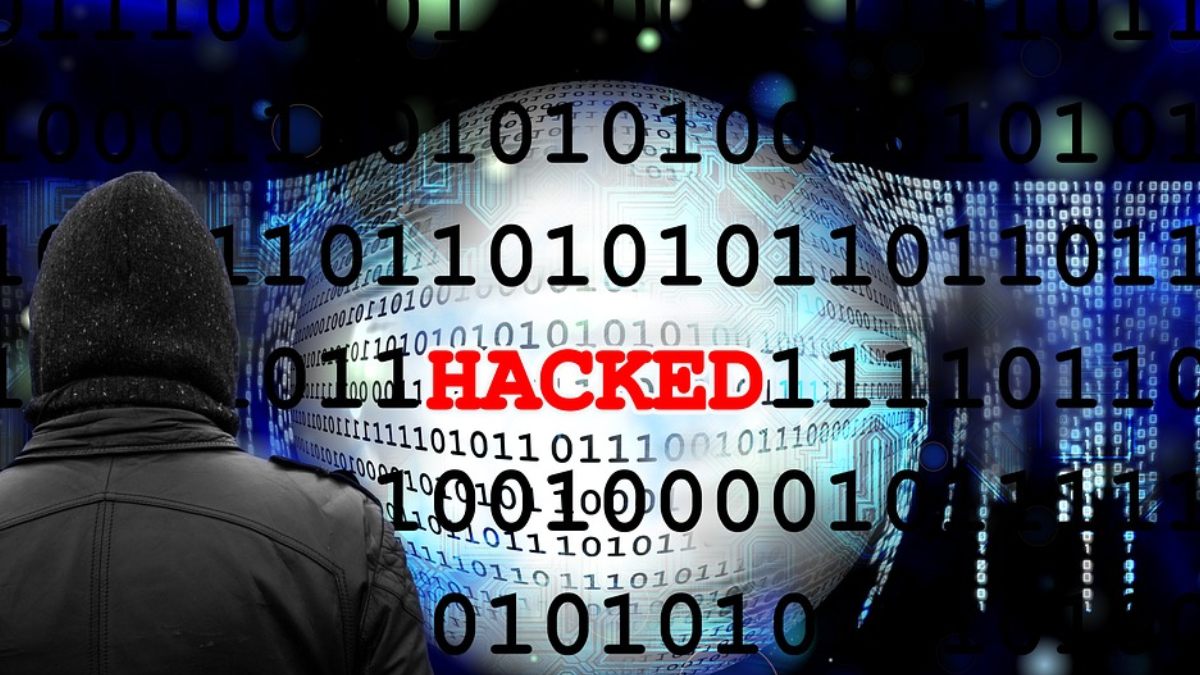 Crema Finance said, “We are open to dialogue with the hackers. We are rectifying the technical flaws as well as tracing the stolen funds. The contract will be reinstated after the investigation is completed.” The firm has taken the help of some security agencies to investigate the matter. The firm was started this year. This liquidity gives the providers the option of setting a specific price range and trading range orders on Solana. One of Coindesk Report As per reports, the locked value on Crema has come down from around $12 million to around $3 million in the last two days.

Blockchain research firm Chainalysis created a report last week to report such cases. hotline has started. Entities can report suspicious crypto payment requests from strangers by calling this hotline. This hotline will work 24×7. On this, user complaints regarding theft, code misuse or ransomware attack can be reported.

Chainalysis reported in a blog post that hackers stole and caused nearly $3 billion in damages in 251 attacks last year. For this reason, a hotline called Crypto Incident Response is being launched for the firms that are the target of such attacks. In case of a hack attack, each victim will be interviewed by a team of researchers and try to trace the funds associated with the stolen crypto. Local authorities can also be involved in serious cases. Due to the increasing attacks of hackers on the crypto segment, people are afraid to trade in this segment.