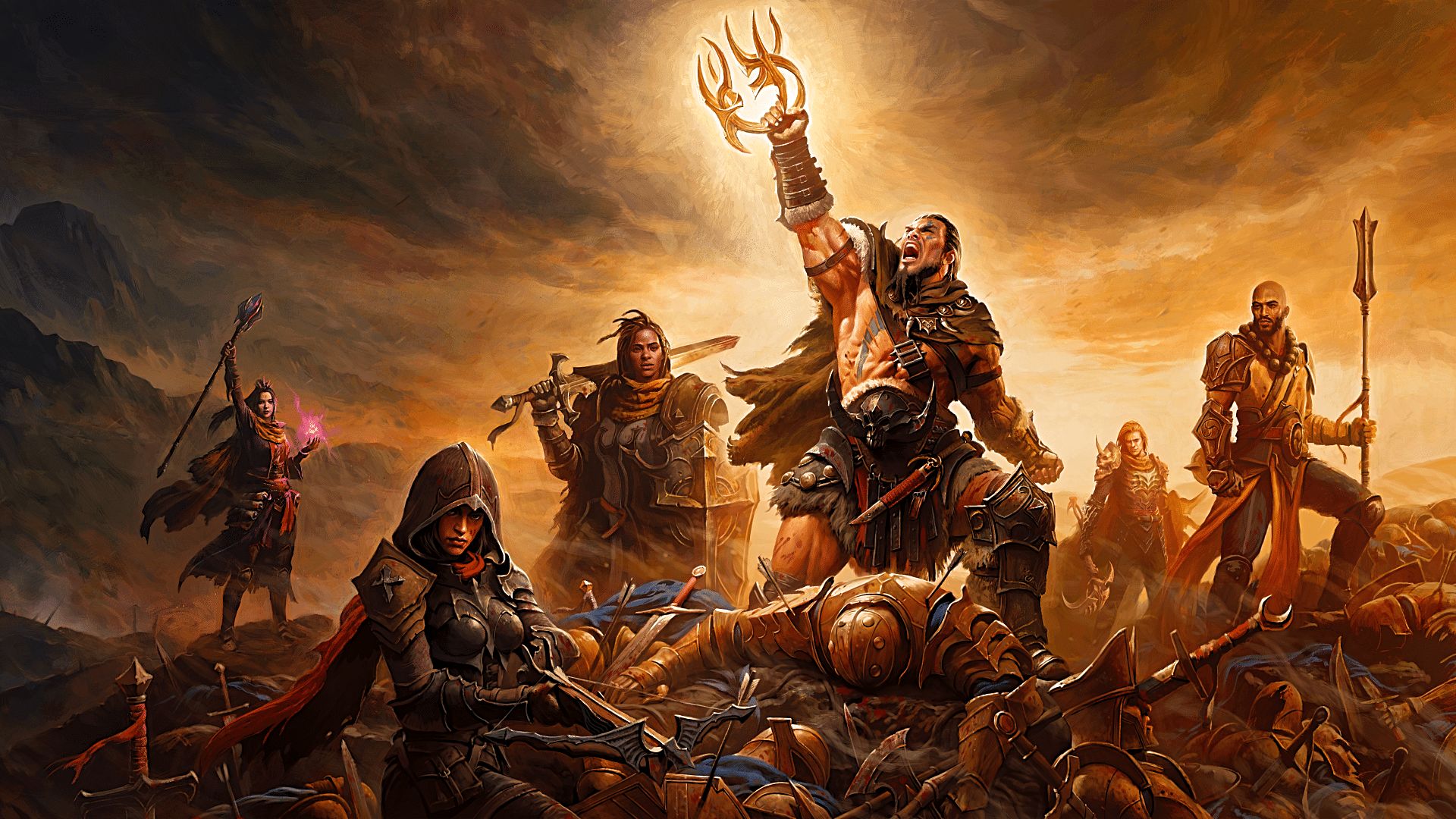 Some Diablo Immortal players who have purchased in-game currency on third-party platforms have found that their in-game wallet balances have begun to go negative. It turned out that this was not an accident, but a way of dealing with Blizzard.

Gamers bought in-game currency from third-party sites at a lower price than in the Blizzard store. However, the company did not like it. As a result, unlucky users went into the red, and the company canceled all purchases they made using the internal currency purchased at a lower price. In addition, if there was a “debt”, players could not go through dungeons and join groups of other players.

As it turned out later, the scammers were selling in-game currency using stolen banking data. After that, the company adjusted the balances of the affected “debtors” and returned the money to them.

Previously reported that for the full pumping of one character in the game, you need to deposit about 540 thousand dollars, and in some cases the amount could increase to a million dollars. At the same time, one of the players pumped that he could not play with others – the system considered him too strong.