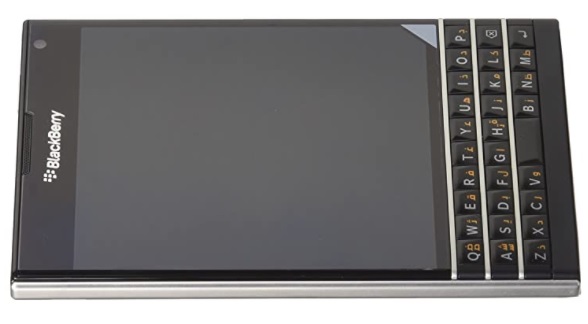 As of today, January 4, BlackBerry phones with the operating systems 7.1, 10 or PlayBook OS 2.1 , or those that are previous, will stop working after the decision of the Canadian company to cease the service of these devices.

BlackBerry , which in 2015 decided to transform itself into a software company to stop producing phones, faced with the dominance of Apple and Android phones, has said that data, phone calls, text messages and emergency calls will no longer work. “reliably” way .

The company, which is considered the inventor of smartphones and which before the appearance of Apple’s iPhone dominated the market, reported in December the upcoming end of services for these devices.

The Canadian company added its appreciation to the “many loyal customers and partners” it has had throughout its history, which began in 1984 when Canadian entrepreneurs Mike Lazaridis and Doug Fregin created the Research in Motion (RIM) company.

In 1999 RIM launched a pager capable of sending and receiving e-mails as well as other notifications. The product was the first to be labeled with the BlackBerry name.

When Apple launched its first iPhone in 2007, the BlackBerry, with its physical keyboard, was the phone of choice for top executives, celebrities, and politicians . In 2009, the Canadian company’s phones accounted for 20% of the “smartphone” market.

Pressure from Google’s iPhone and Android-based phones quickly reduced sales of BlackBerry phones. In 2013, the company announced that it was changing its name from RIM to BlackBerry in an attempt to relaunch its products.

But just two years later, BlackBerry recognized that it could not compete with Apple and Android and announced that it would begin a process to become a software company and stop producing phones.