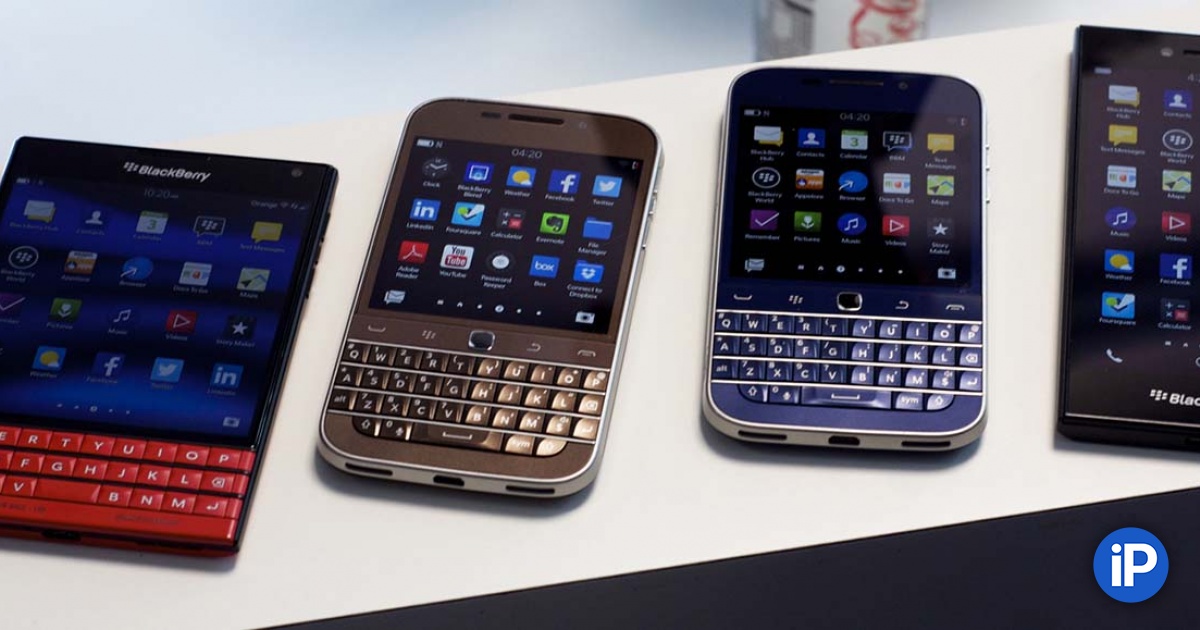 BlackBerry has hammered the final nail into the coffin of their legacy devices. As it was announced back in September last year (recently also there was a warning), from today the company no longer provides services for devices with BlackBerry 7.1 OS and earlier versions of the proprietary operating system, as well as BlackBerry 10, BlackBerry PlayBook OS 2.1.

All BlackBerry devices with legacy software will no longer be able to perform even basic functions such as making phone calls, sending text messages, or even calling 911. Users will also not be able to access the Internet via Wi-Fi or their carrier’s mobile networks.

Applications such as BlackBerry Link, BlackBerry Desktop Manager, BlackBerry World, BlackBerry Protect, BlackBerry Messenger, and BlackBerry Blend are no longer available. It should be added that BlackBerry devices running the Android operating system have not yet been affected (these are BlackBerry KeyOne, Key2 and Key2 LE).