BlackBerry is also an operating system for machines. Electric car Nezha S with a range of 715 km is equipped with a BlackBerry QNX Neutrino 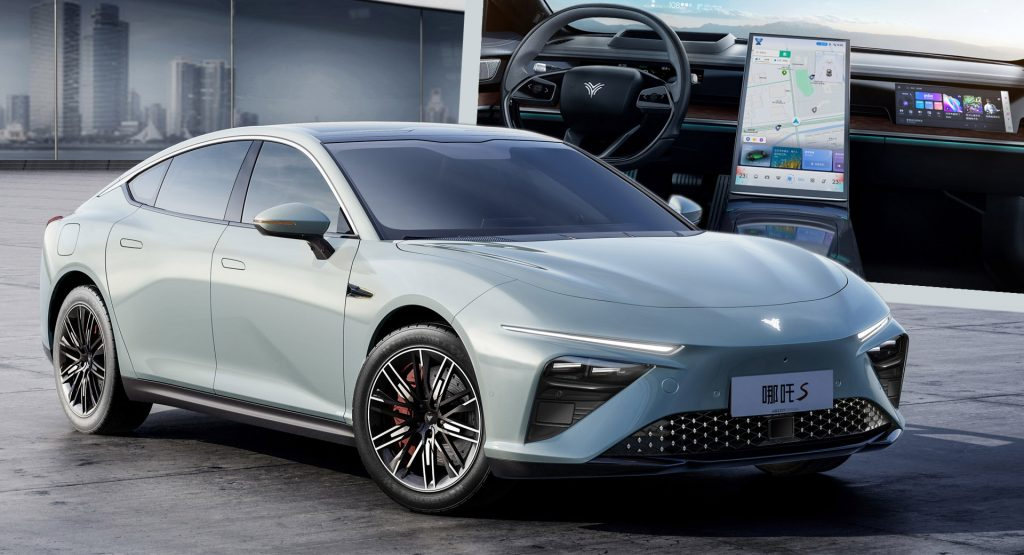 Despite the fact that many people have already forgotten about BlackBerry phones, the car system of the same name is quite popular in China. BlackBerry has officially announced a cooperation agreement with Hezhong New Energy Automobile.

According to the cooperation agreement, the Nezha S vehicle will use the BlackBerry QNX Neutrino operating system and modern technologies to create a modern smart cockpit. Also, the car will receive the Pilot 3.0 unmanned driving system.

The Nezha S line was unveiled in China on July 31st and includes eight models that will be offered in China from $29,500 to $50,000. Nezha S is positioned as a mid-size coupe with a length of almost 5 meters and a wheelbase of almost 3 meters.