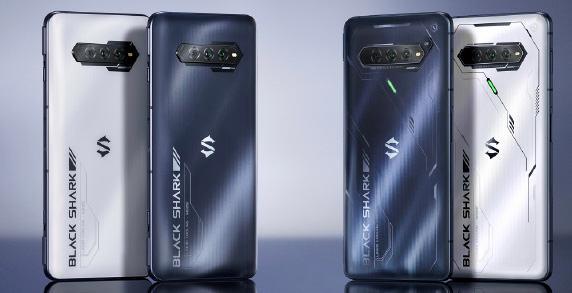 Ten days ago a promising Vivo smartphone with catalog number V2184 became the world’s first smartphone with a performance of over 1 million AnTuTu points, and now the Black Shark 4S Pro has a similar result. True, the benchmark is already different – Master Lu.

Black Shark 4S Pro became the world’s first smartphone with over 1 million Master Lu performance. However, if in the case of the Vivo device everything is clear and logical, since this model is built on the powerful 4-nanometer platform MediaTek Dimensity 9000, then the Black Shark device is based on the well-known Snapdragon 888 Plus, which is used in other models. What then allowed the Black Shark 4S Pro to outperform other models on the same SoC?

The authors of the review argue that this is due to the use of a fast SSD in the design. Because of this, the memory subsystem test ended with a better result than the competitors, and this allowed the smartphone to score more points in general. The final result is 1,029,294 points.