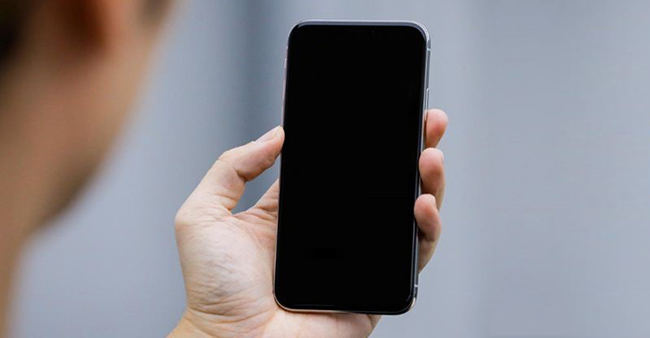 Many users of the Chinese social network Weibo have reported an issue that is affecting some iPhone 14 Pro smartphones. They display a black screen and won’t turn on.

One of the users went into detail about how the new iPhone 14 Pro was charged before going to bed, but in the morning he could not turn it on. After talking with official Apple technical support, he was able to force restart the smartphone, but in the end he found that the battery was completely discharged.

Apple Customer Support has said it is investigating the situation, so no specific cause has yet been found. It should be noted that this is not an isolated case. Many users of the iPhone 14 Pro and iPhone 14 Pro Max are faced with a similar situation: a black screen, the smartphone does not turn on.

If this problem is related to a bug in the iOS operating system, then Apple should fix it in the next update.

According to the latest report from investment bank Nomura Securities, Apple is “abnormally increasing” production orders for the standard iPhone 14 model, as well as preparing for a price war.