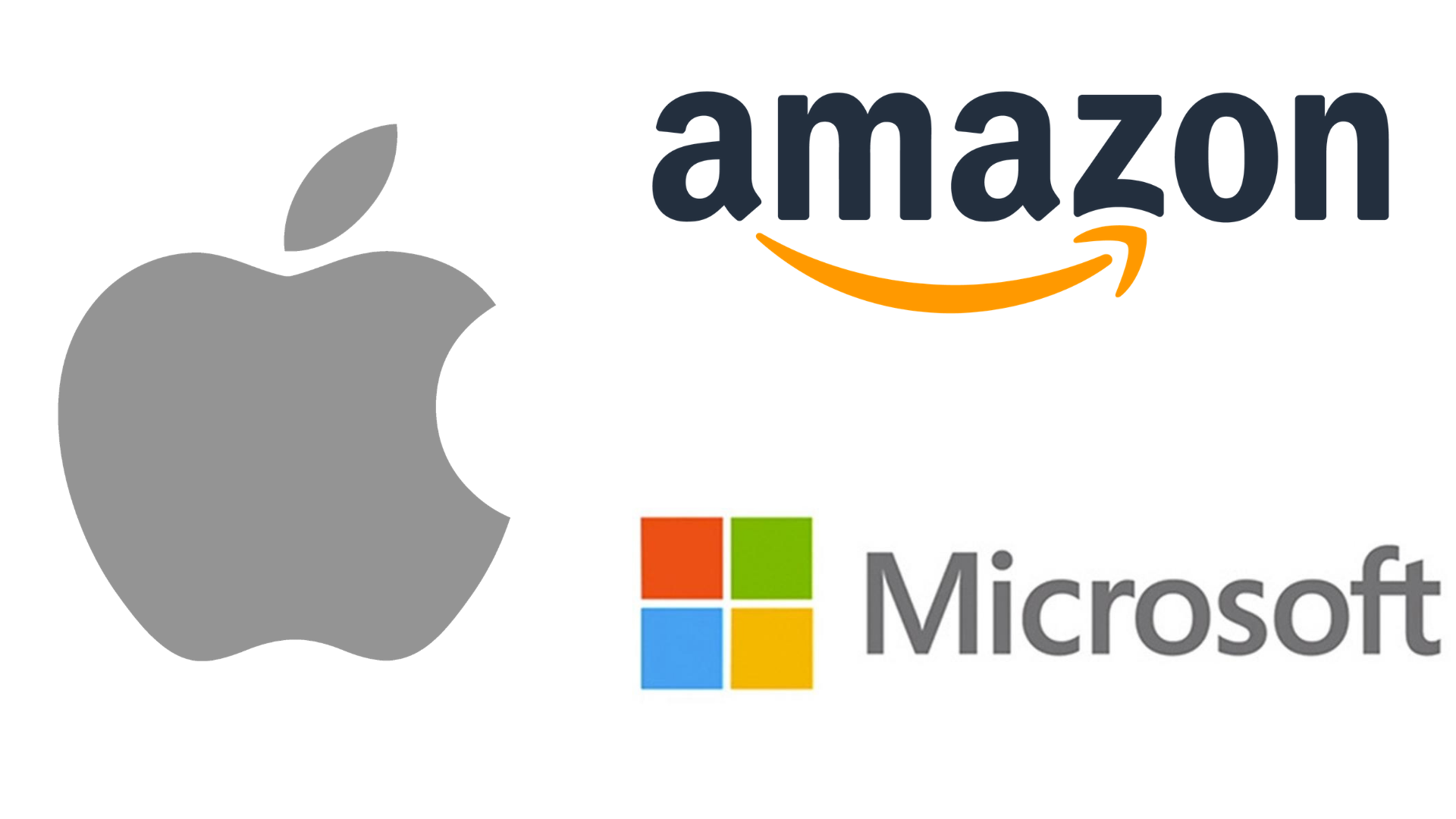 The six largest US technology companies lost more than $500 billion in market value as the US Department of Labor released new inflation numbers.

So, according to the CNBC TV channel, the biggest losses suffered: Apple (its market share fell by 154 billion), Microsoft (minus 109 billion), Google’s parent company Alphabet (minus 85 billion), Amazon (minus 98 billion), banned in Russia Meta (minus 43 billion) and Nvidia (minus 34 billion).

The US Department of Labor on Tuesday reported that consumer prices in the country rose by 8.3% in annual terms in August. A month earlier, this figure was 8.5%. Experts expected a much more significant slowdown in inflation. The August indicators may lead to the fact that at the meeting on September 20-21, the US Federal Reserve System will raise the base interest rate by 0.75 percentage points for the third time in a row. – up to 3-3.25% – to fight inflation.