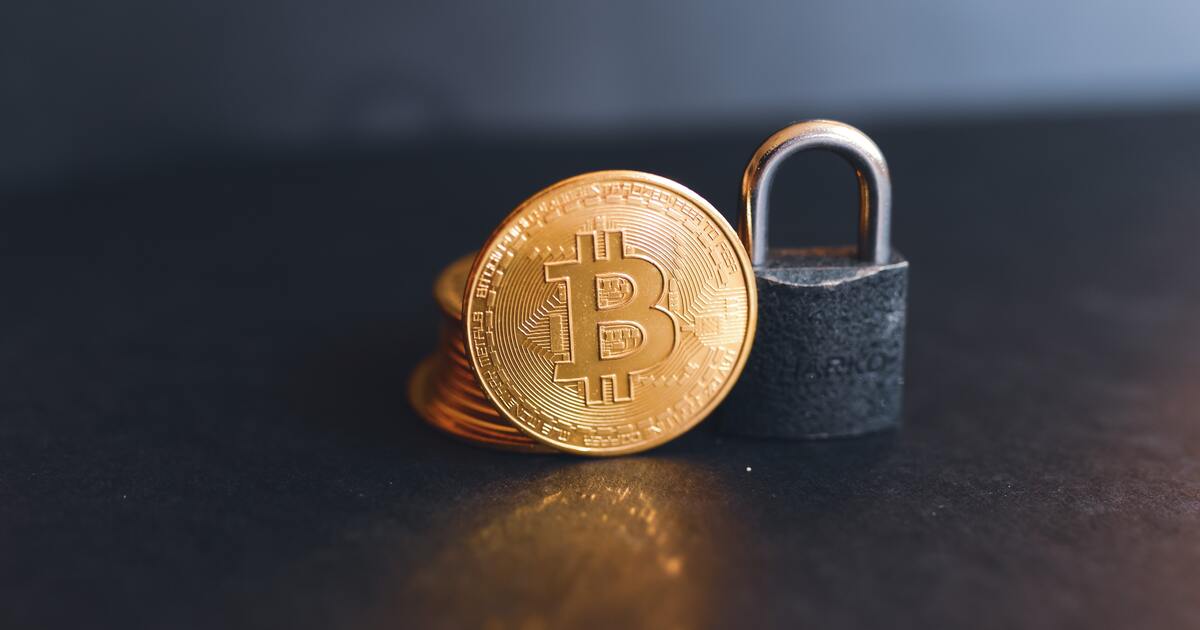 The Wall Street Journal reported that the real name of Bitcoin’s creator Satoshi Nakamoto may come to light at a trial in Florida.

In Florida, there is now a seemingly ordinary lawsuit. The deceased man’s family is suing his former business partner for control of their common assets. However, in this case, the assets in question represent about one million bitcoins, which is equivalent to about $ 64 billion. It is noted that the assets belong to Satoshi Nakamoto. The deceased’s family says that he and his business partner hid under that name together. Plaintiffs want to sue half of the fortune.

The lawsuit was filed against 51-year-old Australian programmer Craig Wright. He claims to have created Bitcoin since 2016. However, there is only one piece of evidence that can confirm the identity of Satoshi Nakamoto. This is the private key that controls the account under which the million bitcoins are stored.

It remains to wait for the results of the trial.