Bitcoin’s momentum continues, reached near 50 thousand dollars, know the condition of the rest of the cryptocurrency 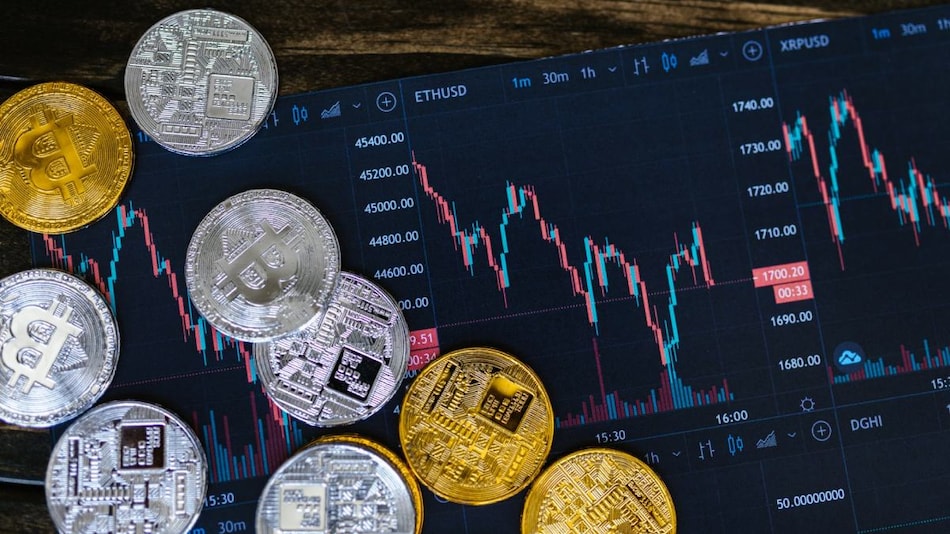 The month of March has proved to be beneficial for cryptocurrencies. Bitcoin, the world’s most popular cryptocurrency, has finally managed to climb the price ladder after several months of decline. On Tuesday, March 29, bitcoin also started with a gain of 1.84 percent. BTC is trading at $ 48,151 (about Rs 36.4 lakh) on the Indian exchange Coinswitch Kuber. This oldest cryptocurrency has also seen profits on international exchanges. BTC prices were close to $47,484 (about Rs 36 lakh) on exchanges like CoinMarketCap and Binance, up nearly 1.10 per cent. Ether, the world’s second largest cryptocurrency, has also seen a rise of 3.37 percent, according

Edul Patel, CEO and co-founder of crypto investment firm Mudrex, told Gadgets 360 that the market is dominated by BTC with 42 percent. Its buyers are actively trading. This uptrend in bitcoin is indicating a positive trend. Cryptocurrencies like Tether ,

The meme cryptocurrency Shiba Inu has seen minor volatility, while the second meme coin Dogecoin DOGE has incurred a loss. Many other cryptocurrencies have also seen losses. These include Polkadot, Binance USD, Cosmos, Uniswap, and Bitcoin Cash.

The research team at CoinDCX told Gadgets 360 that cryptocurrency funds have seen the biggest inflows since mid-December. $193 million (about Rs 1,466 crore) has flown in crypto funds in the last seven days.

This money has flowed in every way. For example, Ukraine, which is fighting a war with Russia, is trading with crypto donations received by it to buy military equipment such as “night vision goggles” and “bullet-proof vests”. Ukraine’s Deputy Defense Minister Alex Bornyakov told the media earlier this month that some military suppliers have accounts in crypto. This suggests that retail investors are also trading in the crypto space. At the same time, Russia is also considering accepting bitcoin as a form of payment from countries it considers ‘friendly’.