Bitcoin went beyond 20 thousand dollars, Ether also made a jump, know the condition of crypto market 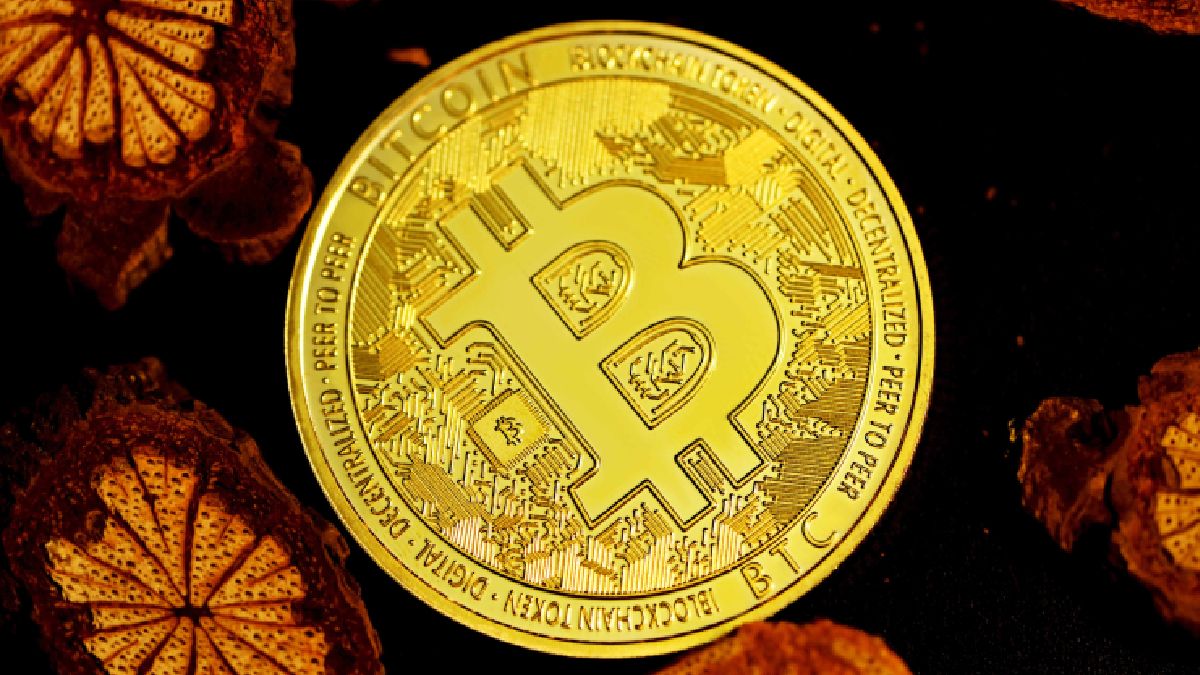 The cryptocurrency market is struggling to generate a momentum. The same situation was seen on Monday as well. With no major developments, the prices traded flat. Bitcoin prices have seen a correction of 2.72 percent in the last 24 hours. In global exchanges, its price is moving beyond the mark of $ 20 thousand (about Rs 15.97 lakh), while the price of BTC on the Indian exchange Coinswitch Kuber is at $ 20,199 (about Rs 16.13 lakh). This is 1.36 percent more than yesterday.

On global exchanges like CoinMarketCap, Coinbase and Binance bitcoin It is priced at $ 20,406 (approximately Rs 16.3 lakh). While CoinGecko’s data shows that the value of BTC is currently down 4.4 percent compared to last Tuesday.

On the other hand, ether (ether) has performed well in the past. Ether is valued at $1,535 (approximately Rs 1.22 lakh) on CoinSwitch Kuber, while it is valued at $1,570 (approximately Rs 1.25 lakh) on global exchanges, where the cryptocurrency has gained 7.96 per cent in value in the last 24 hours. However, the kind of prices that were seen in the case of Ether, there is still ground to be made for Ether.

Gadgets 360 cryptocurrency price tracker This suggests that most of the major altcoins have seen gains in the past. Global crypto market capitalization has also increased by 4.3 percent in Monday and early Tuesday.

Popular Shiba Inu and Dodgecoin have posted profits in the form of Mime Coins. Dodgecoin is currently valued at $0.07 (approximately Rs. This is 5.99 percent more than the previous day.

Recently a crypto exchange named KuCoin claimed that there are currently 115 million crypto investors in India which is 15% of its population. Most crypto investors are in the age group of 18 to 60 years. But even after having this number, India is not implementing crypto payments in the country. However, crypto trading, sale and purchase was made operational at the beginning of the year under a tax regime in the country.