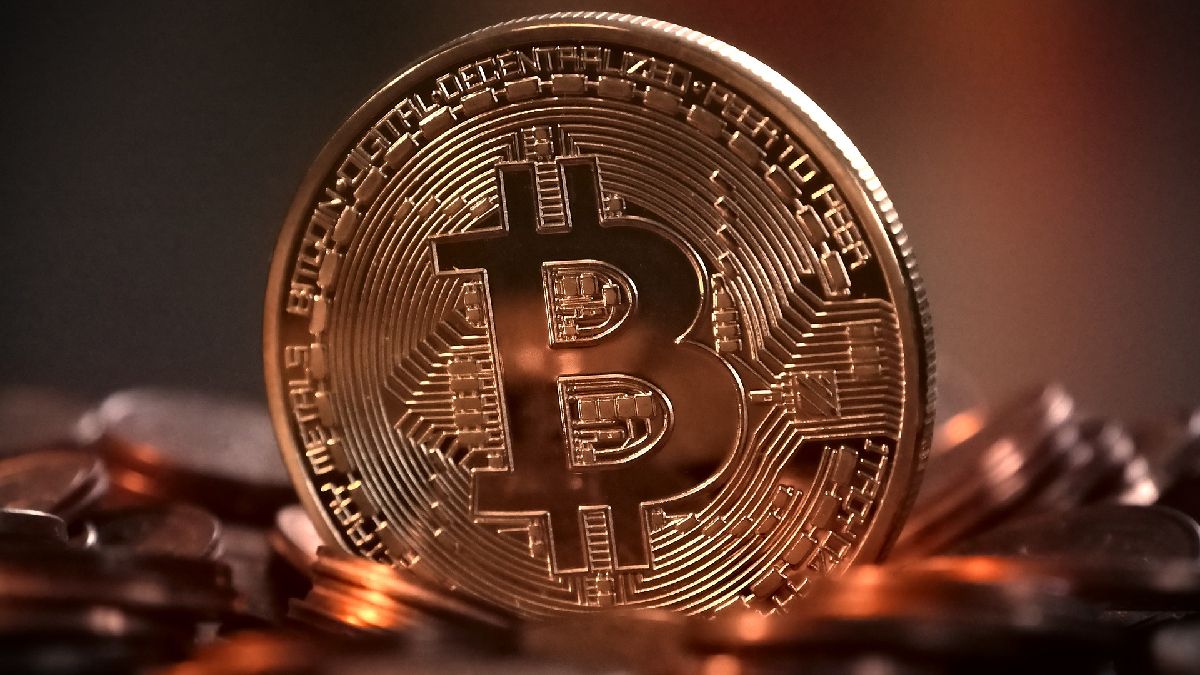 Arthur Hayes, the former CEO of crypto exchange BitMEX, has said that bitcoin price Can go down to 15 thousand dollars. He has made a tweet about it and has written in the post that by next year bitcoin will come to the level of 15 thousand dollars i.e. 12 lakh rupees according to the Indian currency. This tweet of the businessman has caused a stir in the crypto world. Because there is not much time left for the end of 2022, but since the cryptocurrency market crash, bitcoin has not been able to rise much above the level of 20 thousand dollars (about 16 lakh rupees).

A day earlier, the price of bitcoin had come down to $ 19,000 (about Rs 15 lakh) amidst the ongoing confusion about the FTX crypto exchange. Since then it has continued to decline. FTX Exchange is on the verge of bankruptcy. In such a situation, news of the acquisition of FTX from Binance is also coming. Arthur Hayes has also commented on this. He said that if Binance does not acquire FTX, the cryptomarket could see more losses.

Binance’s purchase of FTX could be good news for crypto investors. But if FTX doesn’t get the support of Binance, then crypto investors can trust cryptocurrency market Could stagger even more. This is going to have an effect on the price of bitcoin as well. Talking about the current price of bitcoin, according to the Indian exchange Coinswitch Kuber, it is trading at 16 thousand dollars (about 13 lakh rupees). The world’s largest cryptocurrency has seen a slight correction today. Its price has increased by about 2%.