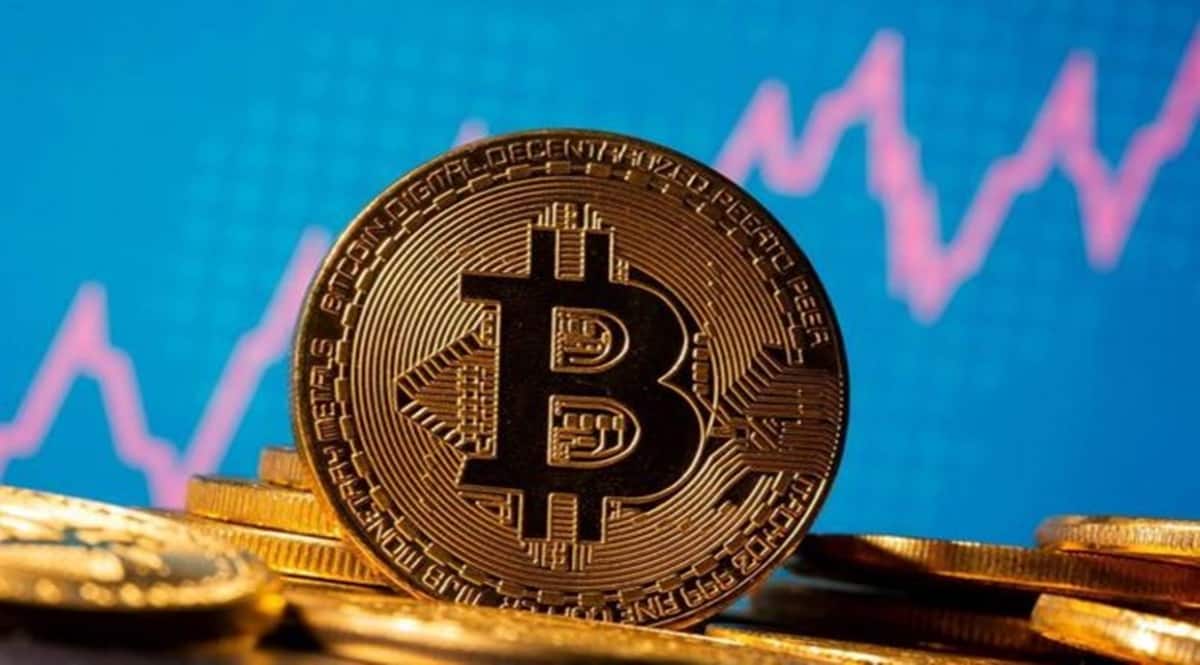 Investment management firm Invesco has predicted that this year bitcoin could fall by more than 50 percent compared to last year’s peak.

The world’s largest cryptocurrency, Bitcoin, saw a tremendous boom in November last year and its price crossed a record $68,000. Now investment management firm Invesco has predicted that this year bitcoin could fall by more than 50 percent compared to last year’s peak, as the bitcoin bubble is bursting. Paul Jackson, global head of asset allocation at Invesco, said the mass marketing of bitcoin reminds us of stockbrokers’ activity in the American stock market crash of 1929.

“We know how it ended and bitcoin has already fallen to about $42,000 (as of 7 January 2022),” Jackson said. Jackson called bitcoin a financial mina. He said that after reaching the peak of any financial mania, it sees a decline of up to 45% in a year. A similar pattern can be seen in bitcoin as well. The price of bitcoin could fall to $34,000 – $37,000 by the end of October. It depends on whether daily or monthly data is used to define the peak.

Estimated to fall by more than 30 thousand dollars this year

Jackson says that the rise and fall in the price of bitcoin was like a ‘financial mania’. In which prices rise for three years before reaching a peak, followed by a fall in prices for the next three years. Jackson believes that it is not a big deal for bitcoin to fall below $ 30,000 this year. The period of 12 months before and after the price peak is known as the ‘Maniac phase’. In contrast, investment bank Goldman Sachs predicted a rise in the price of bitcoin earlier this month. According to a report by Goldman Sachs, crypto could grow to a little over $100,000 over the next five years with gold taking market share as a by-product of widespread adoption of digital assets.

(Suggestions/recommendations about cryptocurrencies in this story are given by the respective commentators/reports. digitnews.in Online takes no responsibility. Please consult your financial advisor before transacting/investing in cryptocurrencies.)