Bitcoin is more expensive than $ 50,000, Ethereum is stagnant, and Solana has dropped by 8%. Results of the week on the cryptocurrency market 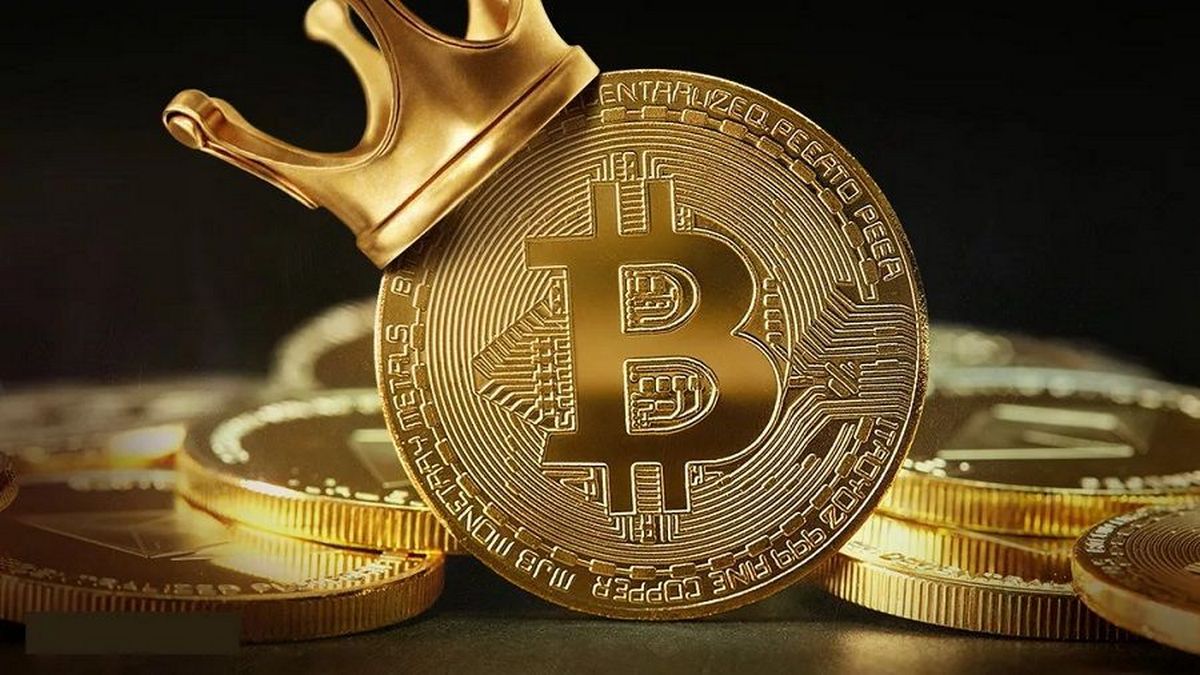 A difficult and very volatile week for the main cryptocurrency of the world ends with a plus: over the past seven days, the Bitcoin exchange rate has increased by an average of 3%. Bitcoin ends the week with a rate of about $ 50,500, but the forecast for next week is cautiously unfavorable: if the Fed begins to roll back stimulus measures against the backdrop of record inflation in the United States, then risky assets, which include cryptocurrencies, will sink.

If last week Ethereum cheered up against the background of falling Bitcoin, now the vector has changed to the opposite: Bitcoin has grown a little, and Ethereum has frozen in place. The current exchange rate is about $ 4160 per 1 ETH.

In general, for the rest of the top 10 cryptocurrencies, the week ends positively: albeit small, but growth is shown by Binance Coin, Cardano, XRP and Polkadot. But there are also outsiders: Solana fell by 8%, Terra – by almost 11%. Interestingly, in terms of capitalization, the latter has surpassed Dogecoin, which, although in a small plus, is already outside the top ten.