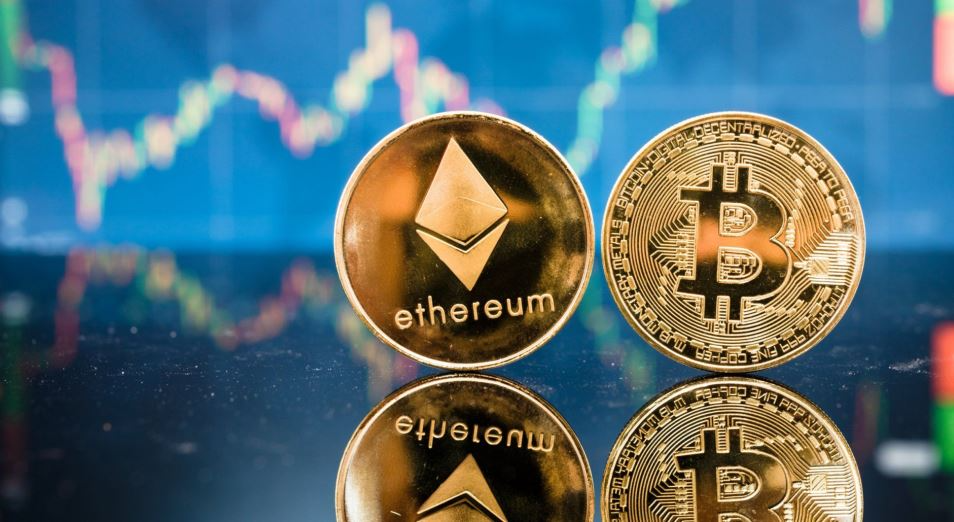 Significant losses in the markets came after the statement by US Federal Reserve Chairman Jerome Powell on Friday. The volatility of the cryptocurrency market and the negative economic outlook of the US Federal Reserve are undermining investor confidence.

At the time of writing, the price of Bitcoin is $19,640, almost 10% less than a week earlier. Ethereum fell even further, to $1,430. Bitcoin’s price of $20,000 has long been seen as a support level for the currency, allowing it to regain some value and stabilize.

Speaking at the annual economic symposium, US Federal Reserve Chairman Jerome Powell indicated that the US central bank intends to remain hawkish in its approach to reducing inflation.

Powell warned that a “prolonged period” of lower growth due to anti-inflationary measures with interest rates would hamper growth “for a while”. The US Federal Reserve appears to be wary of repeating its mistakes of the 1970s, when it failed to curb inflation and exacerbated the economic downturn.

As for bitcoin, several well-known investors expect the cryptocurrency to return to levels above $22,000, while others speculate that bitcoin could fall to $16,000.