Bitcoin collapsed by 18%, Ethereum – by almost 30%. The crypto market has experienced the most serious drop since the summer of last year. 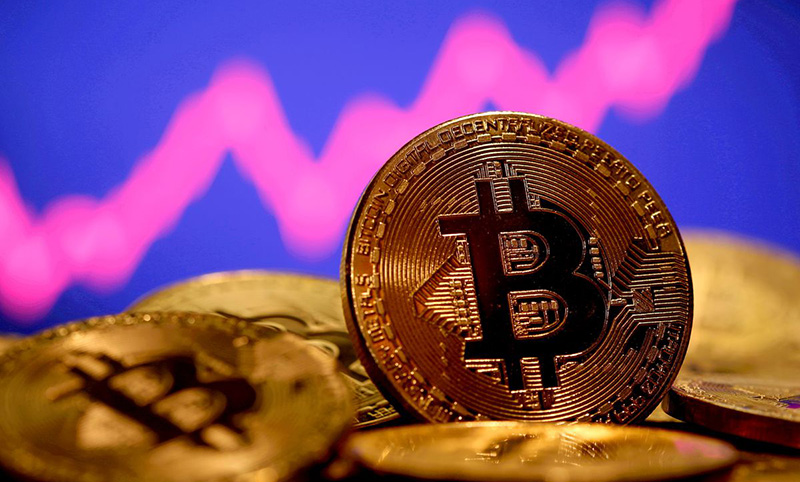 The outgoing week can be called a real stress test for cryptocurrency holders and crypto investors: the market has not seen such a fall since last summer. Over the past seven days, the value of Bitcoin has fallen by more than 18%. As a result, for one BTC now they give exactly 35,000 dollars.

When compared with the peak autumn quotes, which reached $68,000, Bitcoin fell by almost 50%. The depreciation of Bitcoin this week took place against the backdrop of a negative news agenda. Firstly, The Bank of Russia published a report in which it argues for a complete ban on cryptocurrencies in Russia. Secondly, the S&P 500 index, with which the Bitcoin rate correlates, has decreased.

Overall, the crypto market capitalization is now $1.62 trillion, and Bitcoin is the largest contributor, accounting for 41.1% of the market. Ethereum’s contribution has declined due to the fact that it fell more – it now accounts for 17.9% of the market. As for analysts’ forecasts, they are mostly pessimistic: next week, Bitcoin may continue its fall to $30,000 and even go below it.