Bitcoin City will be built in El Salvador. Eco-friendly city with only one tax 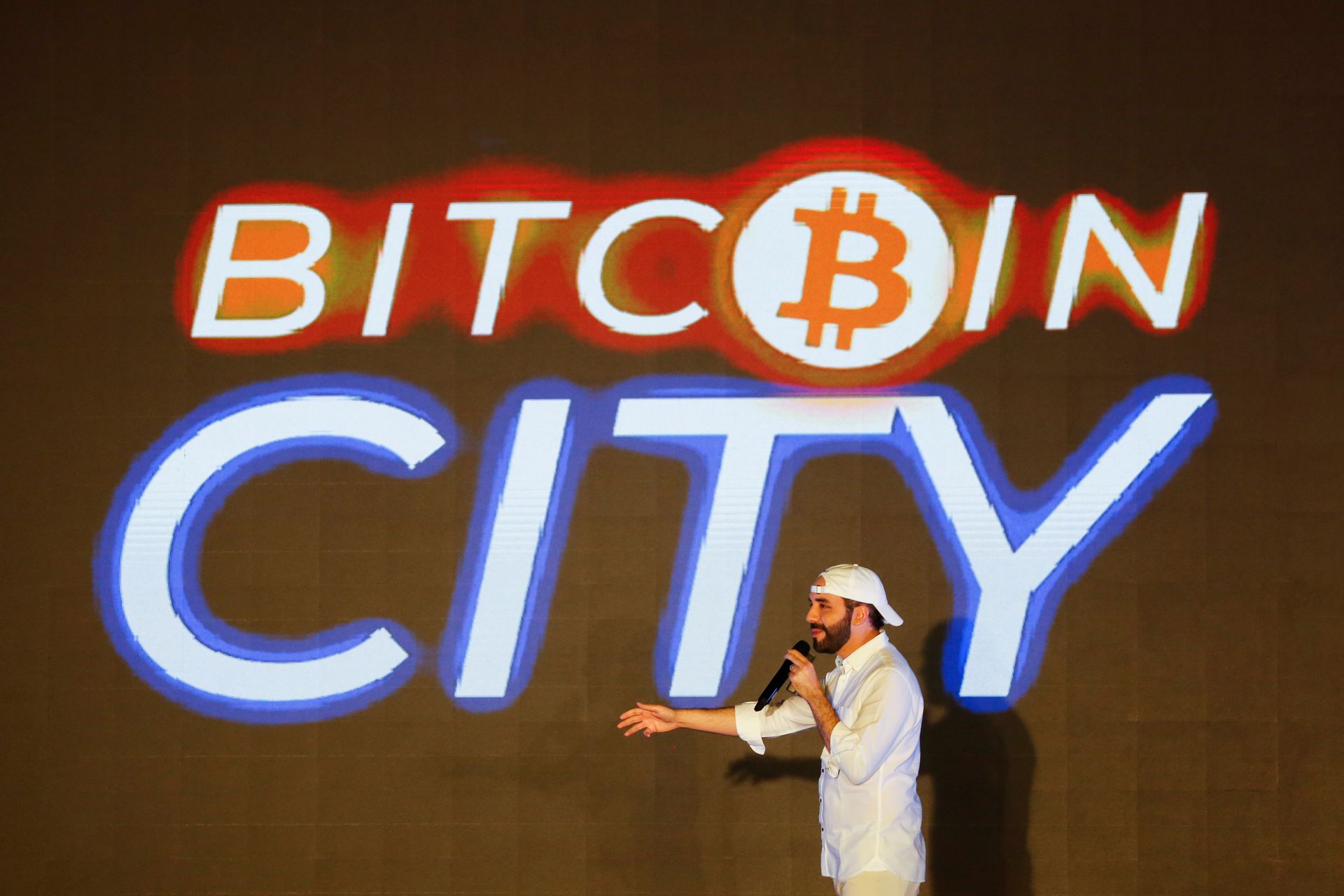 President of El Salvador Nayib Armando Bukele Ortez, speaking at a regular event aimed at popularizing Bitcoin in the country, announced a large-scale infrastructure project – the so-called Bitcoin City. It will be a city that will be located in the eastern department of the country of La Union. It will be powered by a geothermal plant located on a volcano and will not be subject to any taxes other than value added tax.

According to Bukele, Bitcoin City will become a full-fledged metropolis with residential and commercial areas, restaurants, an airport, as well as a port and rail links. There will be a square in the center of the city that will house a huge bitcoin symbol. Residents of Bitcoin City will pay one and only tax – VAT, there will be no other taxes (on income, property, capital gains or wages).

The Bitcoin City project is valued at $ 1 billion. This amount will be used to issue tokenized bonds with a maturity of 10 years and a yield of 6.5% per annum. Interestingly, of the total amount, only half will be spent directly on the construction of the city, the remaining $ 500 million will be spent on the purchase of bitcoins in the Treasury of El Salvador.

«Invest here and earn as much money as you want“, – said Bukele, announcing the project. “This is a completely ecological city that works and receives energy from a volcano.“, He added.

Half of the VAT levied will be used to pay off bonds, and the other half will be used to pay for services such as garbage collection, Bakele said. Recall in September, El Salvador became the first country in the world to accept Bitcoin as legal tender.