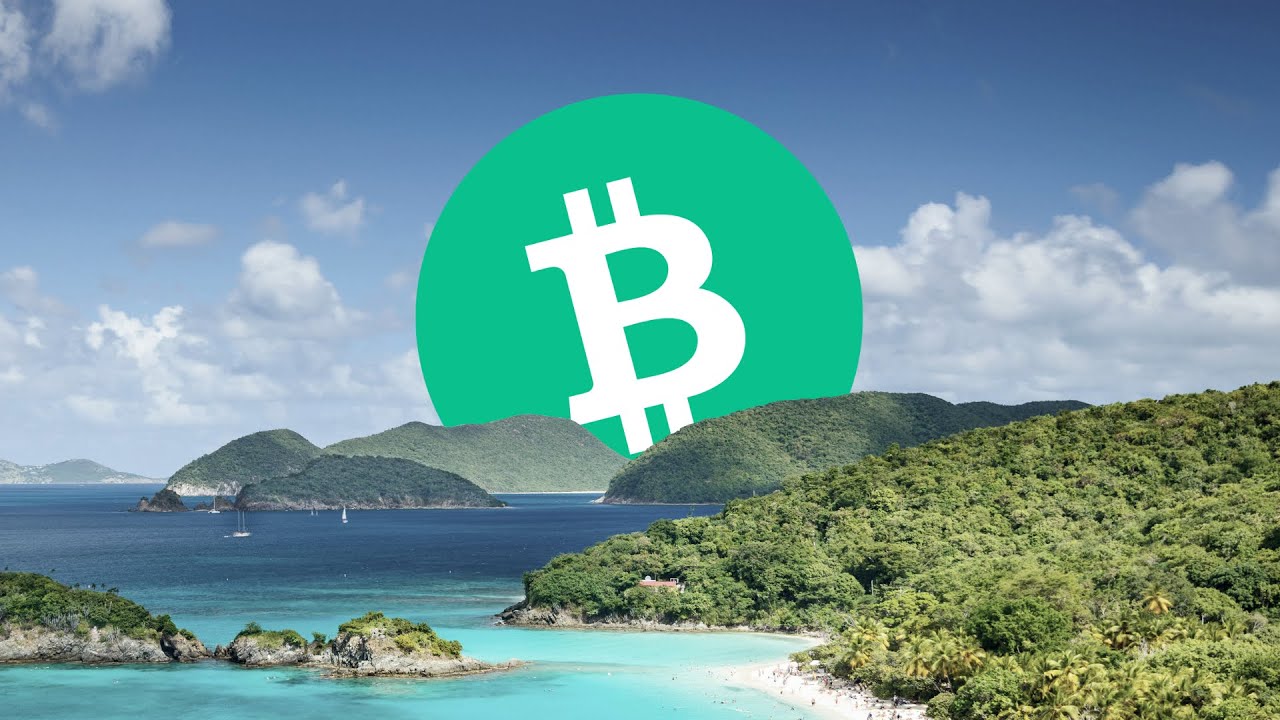 Bitcoin Cash (BCH) could become legal tender in Saint Kitts and Nevis by March next year, the country’s prime minister said at a conference on Saturday.

Terrance Drew, who is also the Caribbean nation’s finance minister, said the decision would come after a process of due diligence and consultation with experts as well as the Eastern Caribbean Central Bank.

“Our nation has always been a forward-thinking leader in exploring new industries,” Terrance said at the event, a video of which was posted online, adding that the cryptocurrency revolution “has the potential to bring enormous benefits and business opportunities.”

The government statement also refers to the need to work out issues of financial security and the safety of citizens.

“I welcome the opportunity to further dialogue to explore future opportunities to mine bitcoin money and make bitcoin cash legal tender here in Saint Kitts and Nevis by March 2023, once the guarantees for our country and our people are guaranteed. “Terrance said.

The island chain will join countries such as El Salvador and the Central African Republic that have government support for using cryptocurrencies as a means of payment.

Bitcoin Cash is a “fork” (creating a copy of the software and modifying it, while the original project continues to function, but the fork develops separately in its own direction) of Bitcoin, which forked in 2017 with the aim of making transactions faster and easier. BCH is already being adopted by some local businesses, Terrance said.